Luxury, semi-darkness, the noise of the crowd around the dice table, singles at the slot machines, concentrated security-that’s what most people associate the word “casino” with. Gambling theme fascinated many Directors. First, because the history of large casinos is the history of people who are used to getting a little more out of life than was offered, it is always not trivial, risky, non-trivial. Therefore, some of the films about gambling are devoted to biographies of famous players or figures of gambling business. Here and classic” Casino “Scorsese, awarded the “Golden globe”, and “The Gambler“, and the acclaimed “Twenty-one”, based on the book “Blow in the casino”.

Movies about casinos and gambling tell directly about the games themselves-blackjack, roulette or poker. Each such film is an attempt to unravel the secret mechanism of winning, to plunge into the atmosphere of excitement. In addition, a certain culture with special gestures, manners and slang has developed around gambling during its existence.

Imperishable classics of the genre – “Casino”, 1995

In the first scene of the movie “Casino”, the viewer watches as a man in an expensive suit crosses the parking lot, gets into the car and turns the ignition key. All this time, the voice-over shares thoughts that in human life it is important to learn to trust your loved ones in everything. “Those you love need to give away the keys to everything you have, otherwise what’s the point?”- following this phrase, the car that the hero started explodes.

The story is about two close friends who work in the gambling industry and are strongly connected with the mafia structures. In the main role is an elderly, but still irresistible Robert de Niro. His character Sam Rodstin is a professional gambler who has been entrusted with the management of the most expensive and most luxurious casino in Las Vegas. He is selfless and attentive. Sam knows everything that happens in a huge casino and makes sure that the gambling establishment always remains in the win. Mafiosi who call Sam an ACE, send him to help the gangster-Nikki Santoro. The ferocious and dishonest Nikki, intoxicated by success, more than once betrays a long-term friendship with Sam. He was used to getting his own way at any cost, and his goal was just the same-the desire for profit. “Casino” is not just a story about a separate gambling establishment in Las Vegas, it is a film about the values, psychology of players, approaches to doing business, about the excitement and, in principle, what the capital of excitement was a long time ago. 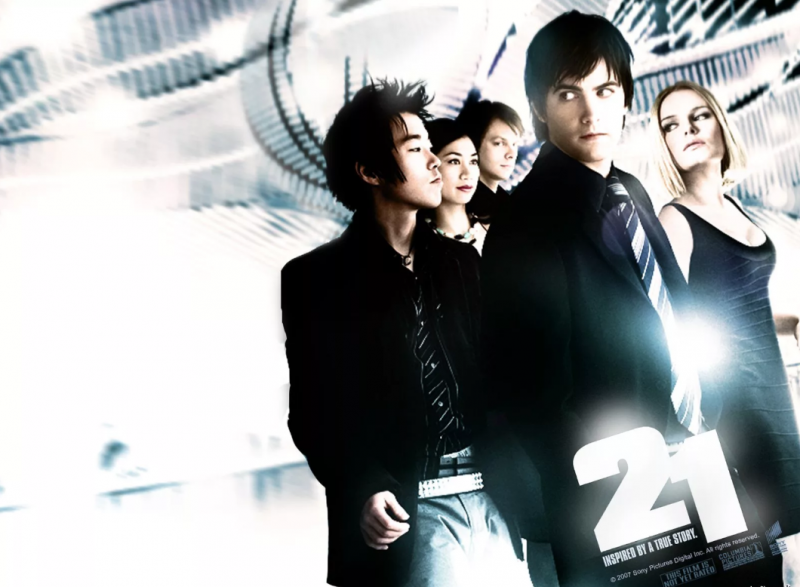 The film, made by an Australian director based on the book “Blow in the casino”, tells the story of the mathematically accurate magic of the game of blackjack.

The plot revolves around the scientist-mathematician Ben Campbell. At first, the life of a young man is a rather boring picture – the guy goes to Boston College and dreams of Harvard medical. But the realization of a dream is expensive, and Ben has no money. And suddenly a young man gets a stunning chance to quickly earn a lot of money. The College Professor forms a team of professional sharpers, which includes only students. The hero has a choice-to continue his studies or go to conquer Las Vegas.

The young man promises himself that he will earn money for the dream and forget about cheating and gambling forever. However, Las Vegas has taken over the guy where money flows like a river, and he completely loses himself in this flow. The film is extremely instructive, shot with humor, not devoid of romantic scenes. The transformation of a modest mathematician into a desperate ludomaniac under the influence of a rich life is a thousand-fold reminder of how expensive success is. Further we publish 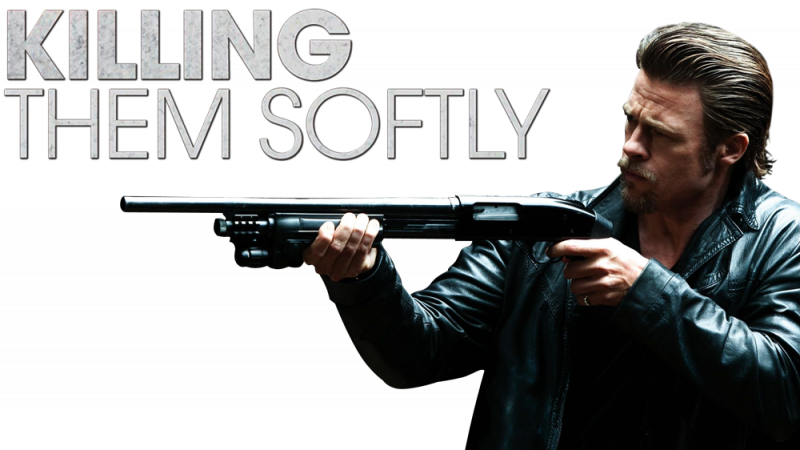 Starring – Brad Pitt (Jackie Cogan). The plot revolves around the preparation for the robbery of a casino during an underground poker tournament. The picture gives an opportunity to plunge into the world of poker and crime.

The audacious robbery so amazes the mafia bosses that they hire a professional killer to get even with the robbers. However, first you need to investigate the case and understand who exactly should be punished for the crime. In the course of the story, the viewer has the opportunity to observe the underworld, turned inside out – with dealers, cheaters and murderers. Kogan tries his best not to lose himself in an attempt to please the mafia. The film will appeal not only to fans of gambling topics, but also to fans of the acting talent of brad pitt. Bond. James Bond. One of the stories about the legendary agent, in the role of which-Daniel Craig.

Agent 007 faces another difficult and adventurous task. Bond is sent to Montenegro to participate in a closed card tournament. On the instructions of the special services, the agent needs to win the game at any cost. The main character plunges into the disturbing criminal world-rescues the innocent, punishes the villains and, of course, wins big money. His main rival, a member of the terrorist group – Le Chiffre, but you need to fight with him not with firearms, but with the help of intelligence and care. The casino card table will decide the fate of agent 007. 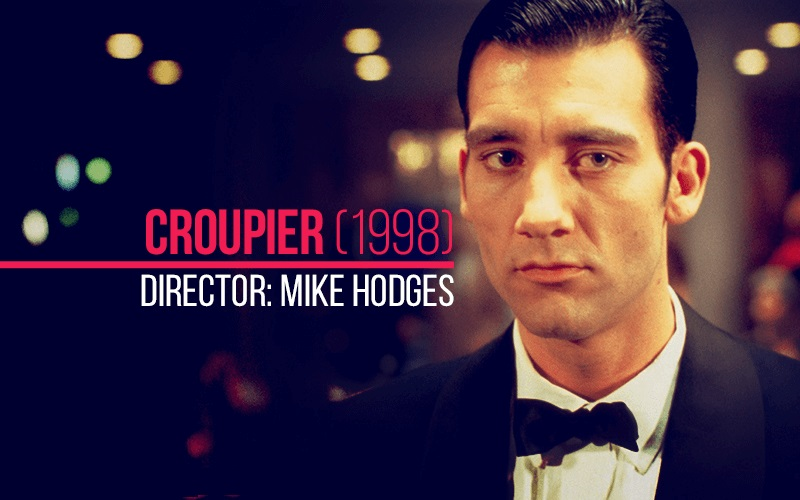 Aspiring writer Jack Manfred, suffering from creative stagnation and depression. To unwind, get inspired and earn some money, the hero gets a job in an elite casino as a croupier. Gradually, Manfred realizes that everyday life in a gambling establishment is a great subject for a novel.

Initially, the young man is squeamish about visitors to the casino. But then he meets an attractive con artist and becomes part of “her game”. With each new task, it becomes more difficult to overcome the temptation.