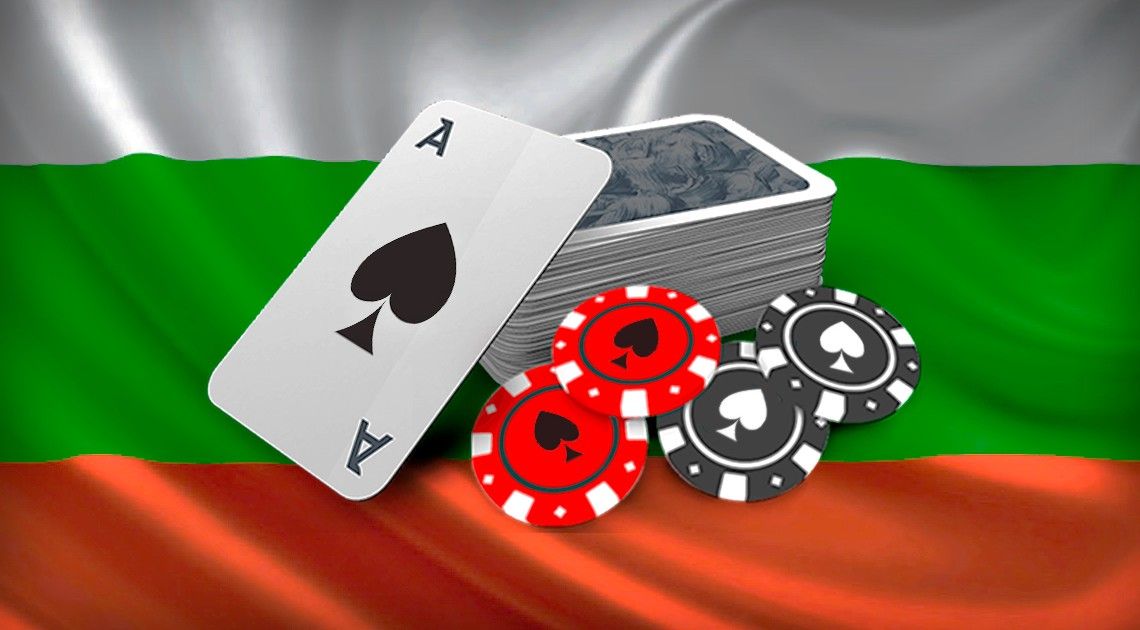 Bulgaria is a unique phenomenon in regulating the gambling industry, which differs qualitatively from both the Western European tradition and the post-Soviet approach to gambling.

The history of the formation 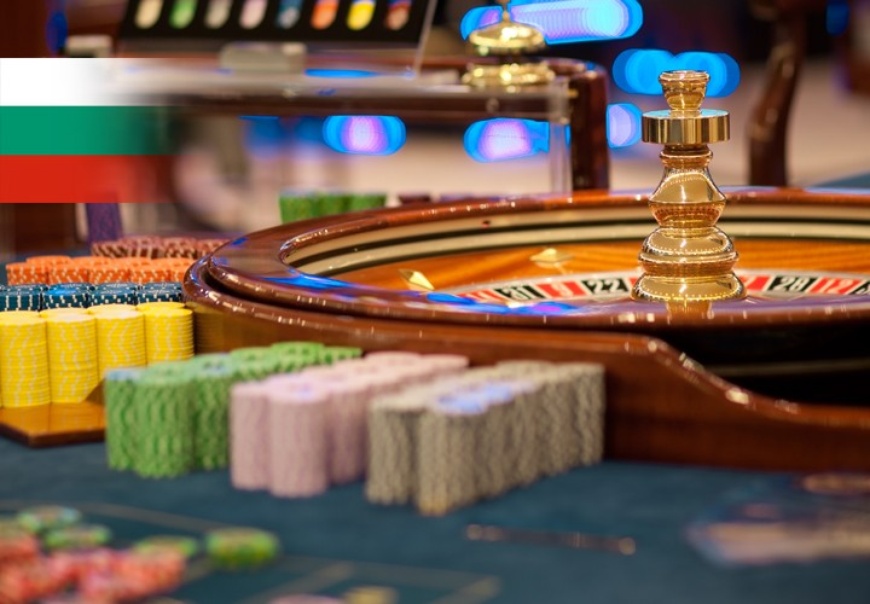 The gambling industry in Bulgaria is much younger than the gambling industries of the EU countries, but it has a much longer and more organic tradition of regulation than the Eastern European States, in which the most acceptable way for the state to control was a complete ban on gambling operations. The legal status of the industry was fixed a little less than 30 years ago. Despite the fact that at that time the main line of state policy promoted communism, an exception was made to the gambling business. Since Bulgaria is a tourist country, the flow of foreigners visiting it must be constantly fueled by offering new opportunities. Therefore, the authorities decided that one of the resources that stimulate the development of the tourism sector can be gambling.

In 1989, the first gambling establishment was officially opened in the country. it was located in the Vitosha hotel in the capital. After that, casinos began to appear in resort cities on The black sea coast.

However, even here the political peculiarities of the jurisdiction were manifested – first, only citizens of capitalist countries had the right to visit casinos, and secondly, only hard currency was accepted here.

1989 can be called a truly turning point for the Bulgarian gambling industry: it was then that the country decided to abandon the construction of a socialist society, but the transition to democracy has not been easy for any country in the world. Bulgaria, which is not used to capitalist forms of doing business, received a rapid but chaotic growth of the gambling market. Semi-legal gambling houses began to appear in the country, the quality of services in which left much to be desired. The growth of the shadow segment was also facilitated by the institutional immaturity of the legal system.

Therefore, respectable representatives of the gambling market, who are ready to play by the rules, joined with the authorities in organizing the rules for the industry. Thus, the first legislation regulating the operation of gambling establishments, state lotteries and bingo halls was created. It was in effect from 1993 to 1999.

In 1999, the law on regulation of gambling business was adopted, which with numerous amendments functioned until 2012. 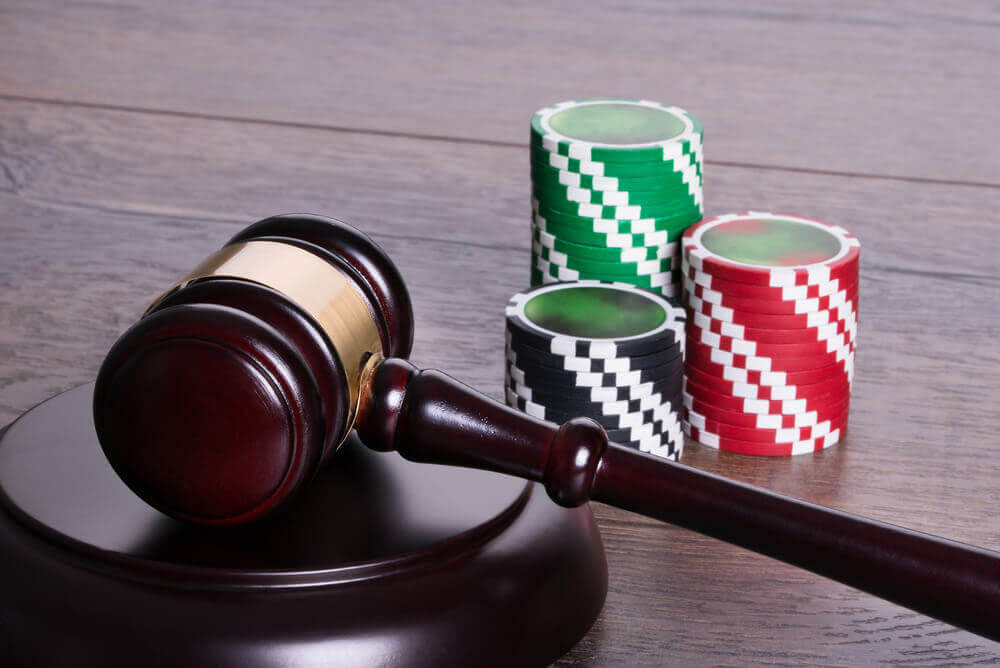 The gambling act of 2012 effectively legalized the previously unregulated online gambling segment. According to the law, the state gambling Commission (SCG) is the gambling regulator that performs Supervisory functions and provides licenses. The latter is considered an administrative body and is subordinate to the Ministry of Finance.

In General, the gambling legislation in Bulgaria is assessed as complying with EU standards.

The basic principles set out at the highest state level are applicable to the land-based and online industries. In addition, special rules have been developed to regulate the online segment.

According to the document, gambling is not considered to be those sports or entertainment events that require special skills or abilities. The fundamental distinction is how much the outcome of the game depends on randomness.

Also, gambling games are not those whose prize Fund is subsequently divided exclusively between participants. The latter rule applies exclusively to land-based forms of gambling and does not apply to the online segment.

The largest gambling center in Bulgaria is the capital of the state –Sofia. There are seven gambling establishments with 64 gambling tables and 678 slots.

The staff of the Bulgarian gambling regulator is represented by the Chairman and four members. All candidates are appointed by the Minister. The gambling regulator is responsible for issuing licenses, forming General rules for the industry (including requirements for the premises where gambling is conducted, the competence of the service personnel, and the technical characteristics of gambling equipment). In addition, the gambling regulator approves the rules applied by each individual operator, especially regarding the formation and distribution of winnings. The regulator also carries out General supervision of the industry and has the right to impose penalties on violators of the law. 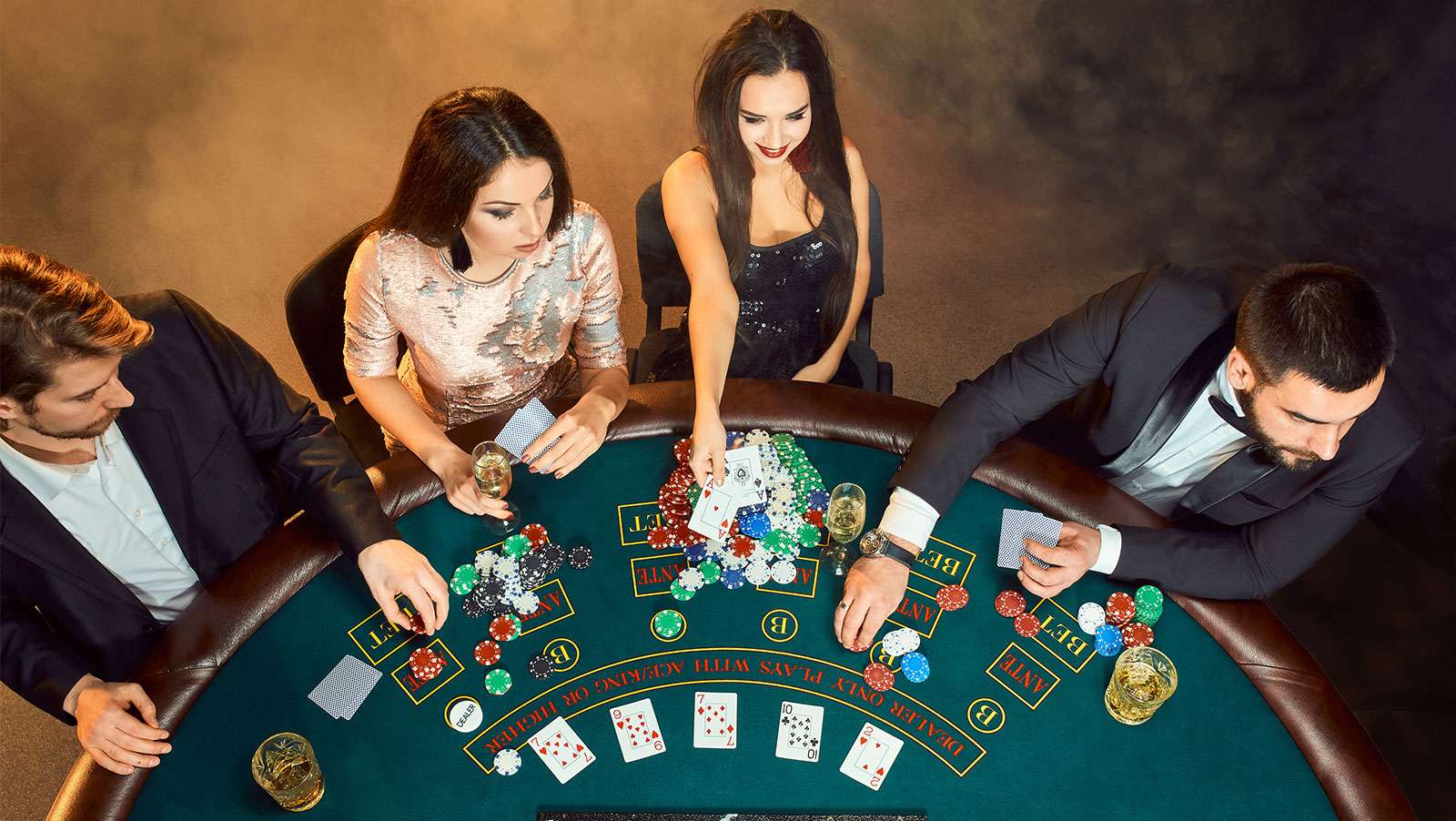 The organization of gambling on the territory of the state is carried out only if there is a special license. Permission to import gambling equipment is issued as a separate document.

To obtain a license, the operator must provide this type of information:

legal name of the company and corporate data, as well as the names of official representatives of the company;
lottery and betting organizations must provide the addresses of the Central office, as well as land-based PPS;
the name, type and production number of each unit of gambling equipment, as well as its total number.
Any change to one of the above parameters must be reflected in the resolution.

To obtain a license to work in Bulgaria, foreign operators must invest at least BGN 10 million (€5.1 million) in the country’s economy and create at least 500 jobs.

When describing the history of the formation of the regulatory tradition in Bulgaria, it has already been said that the country faced the dominance of semi-criminal business at the beginning of the formation of the gambling industry. Therefore, to this day, the state authorities are vigilant about the selection of licensees. At the legislative level, there are a number of requirements according to which a gambling company can obtain a license only if there are no persons previously convicted of General or financial crimes or declared bankrupt in its management. 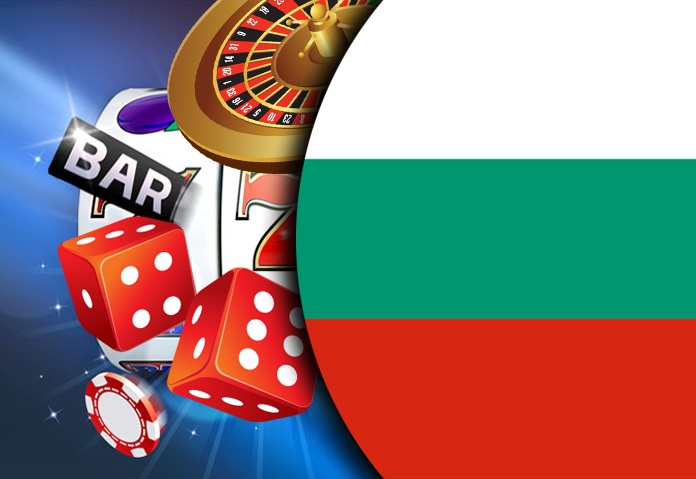 The largest gambling establishment in Bulgaria is Finix Casino Bulgaria. The casino is located in Kulata. There are 30 gambling tables and 490 slots available to visitors.

In Bulgaria, there is no restriction on the number of licenses for the right to provide gambling services on the Internet. Candidates applying for licensing should not be penalized for violating gambling laws. The main servers of a gambling company must be located in Bulgaria, on the territory of another EU state or the Swiss Confederation. For transactions, companies must register a Bank account in Bulgaria. Foreign licensees undertake to elect an official representative who will have the authority to sign contracts, as well as represent the company in court and other state instances.

If the main servers of the company are located outside the territory of the state, one of the auxiliary servers must be located in Bulgaria. Local data must be stored for at least 10 years. The Central computer system of the organizer must have mechanisms for submitting information in real time to the National tax administration and the State gambling Commission. 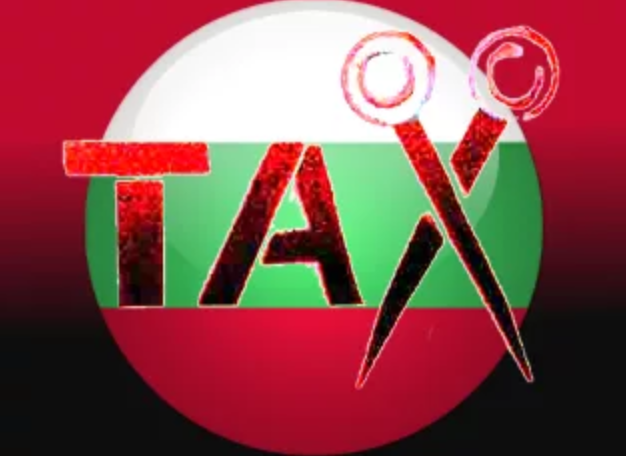 The tax system in Bulgaria provides for the payment of a special tax on such types of casino games (meaning a quarterly payment per unit of equipment): roulette (BGN 22 thousand), slot (BGN 500), and other equipment (BGN 5 thousand).

Mobile gambling is subject to a 15% tax. The country also has an income tax.

The monthly license maintenance fee is 15% of the GGR. The tax on the gain to individuals is not applicable.

Operators are subject to a standard tax of 15%. The license maintenance fee is 20% of the GGR.

The gambling industry in Bulgaria has its own specific history of formation and regulatory features that are caused by it. Despite the rather harsh legal regulation regime, as well as the General unstable economic situation, the gambling business is thriving here.

It should be recalled that foreign investors began to show interest in working on the Bulgarian gambling market.