The Danish gambling market is an excellent example of a combination of gambling traditions and innovation that can stimulate business development. Despite the fact that Denmark in General repeats the gambling classics of Europe, we can note a number of characteristic features of the market. 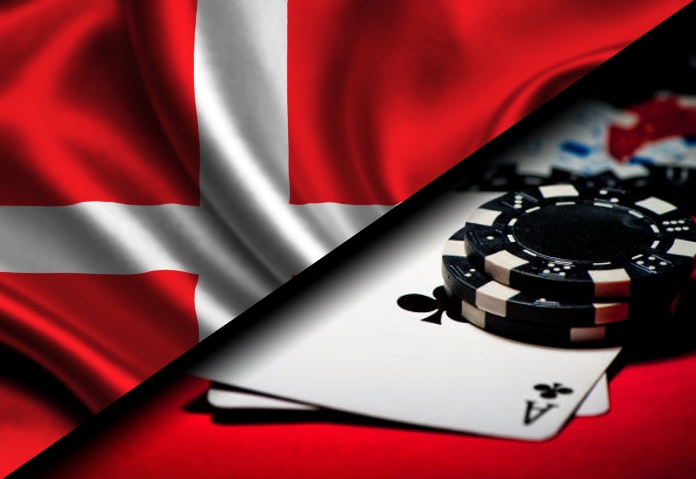 Despite the small size of the jurisdiction, Denmark has a stable economic growth and, importantly, in 2016 was recognized as the happiest country. All this is due to the high standard of living and social security standards.

Denmark is one of the European countries that has experienced first-hand what a monopoly gambling market is. A similar regime was established in the jurisdiction in 1948. Danske Spil became the operator with full “gambling power”. Looking ahead, it is now represented on the Danish gambling market, now it is assigned the role of a state lottery monopoly. Initially, slot machines were recognized as legal gambling, but the game was played on a conditional currency. This approach had a negative impact on the market and contributed to the scaling of the shadow segment. The latter was represented by the work of underground bars, where a limited number of favorites were allowed.

It is known that regulars of illegal establishments never laid out cash on gambling slots. As the exchange of the used matches or pieces of paper which were then exchanged for cash with the help of the pay tables.

The first official casinos appeared in the country in 1990, which certainly hit the underground bar chain hard. Operators from neighboring countries became participants in the Danish gambling market. Even then, the license was a privilege to receive was necessary to meet strict requirements and pass competition.

One of these requirements was to open a business together with a Danish resident, which explains the appearance of casinos in hotels.

Soon, technological progress led to the emergence of a new form of gambling: online casinos and virtual bookmakers began to appear. The market, which was mainly represented by international operators, was scaling up at an accelerated pace, but funds were flowing past the state Treasury, so the Danish authorities decided in 2003 to terminate the operation of unlicensed operators. Banking structures were prohibited from servicing transactions in foreign currency that were made in favor of violators.

Since Danish and European legislation were in many ways contradictory to each other, a law regulating the gambling market was adopted as a compromise in 2010. The latter came into force on January 1, 2012. This moment can easily be called a turning point, since it was then that the long-standing monopoly of Danske Spil fell.

In 2014, a number of amendments were adopted, which stated the tightening of the rules for foreign companies in Denmark. The latter were required to obtain special work permits in Denmark and paid a higher tax rate than resident companies.

Currently, the Danish gambling market is regulated by the gambling act, which has been amended, as well as a series of government decrees. The latter regulate the rules for combating money laundering, the specifics of gambling marketing, financial regulation related to the provision of payment services and electronic currencies, as well as information requirements of operators in relation to players. 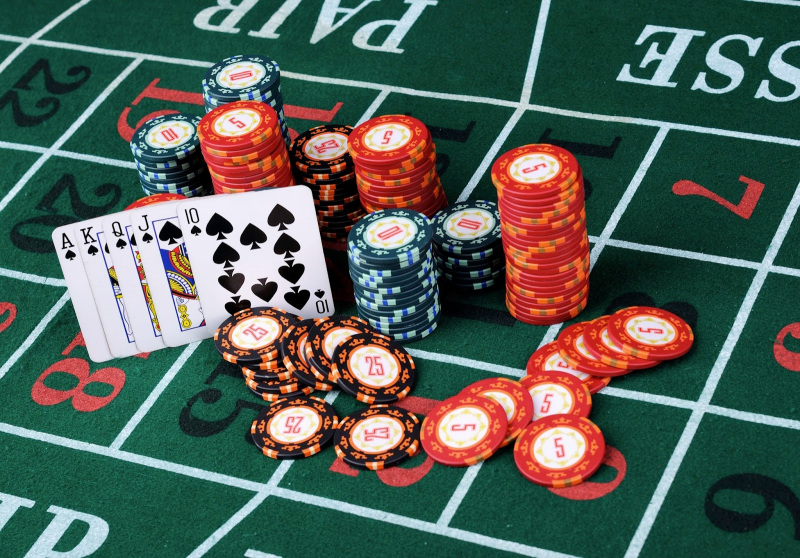 In addition to sports betting, betting on horse, dog, and pigeon competitions is practiced in Denmark.

The country’s gambling regulator is the Danish gambling Authority (DGA). It is maintained as a ground segment of the gambling industry and the online industry. The first is represented by the work of gambling establishments, slot machine halls, betting shops, lottery kiosks. Virtual segment implies the existence of a casino as well as betting and lottery platforms.

In Denmark, the following types of gambling are allowed: casino games (slots, card and table games), poker, bingo, betting operations – sports betting/horse racing and fantasy segment, lottery operations. In addition, there are games that require special skills and social gambling in the country. There is no mandatory licensing for the latter.

One of the interesting features of licensing Danish operators is the option of licenses with restrictions. The latter can be of several types-for income or for turnover. The cost, term, and procedure for obtaining such licenses are simplified. The period for obtaining a full-fledged betting permit or casino license is six months. 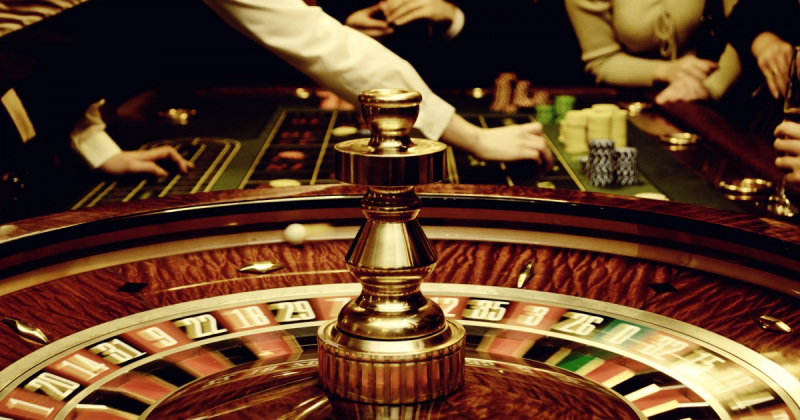 The land-based gambling industry in Denmark is represented by the work of eight gambling companies. This is the maximum number that is limited by the license rules. The peculiarity of the jurisdiction is that if all eight licenses are “on hand”, you can only become part of the market if one of the operators leaves.

Currently, there are seven gambling companies operating on the territory of the state. Users have a similar number of gambling establishments at their disposal. The largest number of them, namely two, is concentrated in Copenhagen. 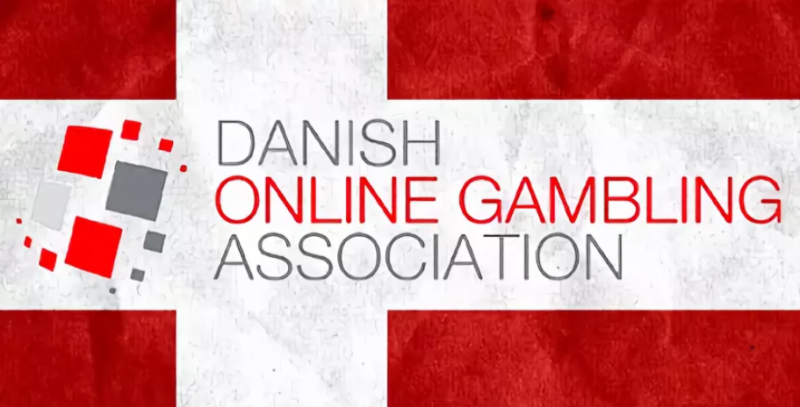 Unlike the land-based segment, the online industry is not limited by the number of licensees. There is a single tax rate for bookmakers and casino owners, which until recently was set at 20% of GGR, and starting from January 1, 2021 will be increased to 28%.

The most popular online casinos in the jurisdiction are MegaCasino, Casino Action, CasinoLuck and 888 Casino. 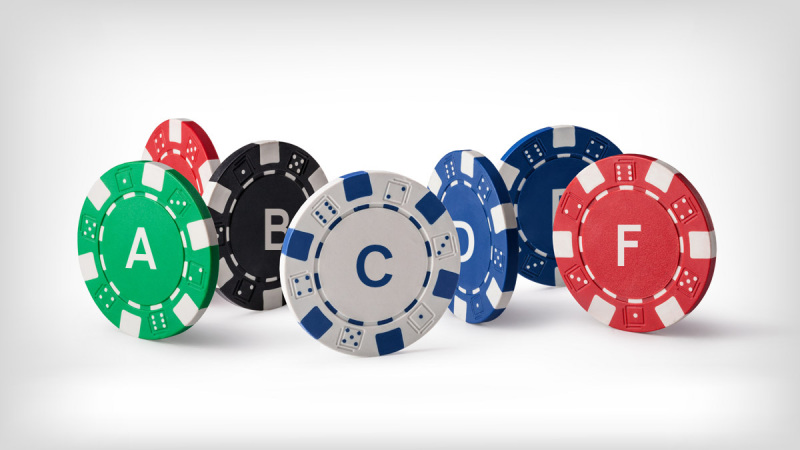 It should be noted that the Danish gambling legislation has never been overly liberal, but over the past year, many of the rules of the gambling industry have been considerably tightened. Most of the innovations are directly related to the introduction of responsible gambling principles.

Raising of the tax rate In December this year, the Danish government announced its intention to increase the tax rate for online operators. Under the new rules, from January 1 next year, licensees will pay 28% of GGR as tax. This will increase tax revenues from online gambling by $22.2 million.

The authorities referred to the fact that the land segment pays even more – 45 and 41% for casinos and slot machine halls, respectively.

However, operators have a different opinion. They believe that this way the authorities indirectly cut business owners ‘ marketing budgets.

Introduction of a Deposit limit

As part of the change in the rules for certification of market participants, the gambling regulator announced the introduction of a Deposit limit. The rule took effect on January 1. It is assumed that during the authorization process, the user sets a limit on their own spending – daily, monthly or weekly.

The change was planned as part of the implementation of the user protection program. In addition, restrictive rules will apply to gambling advertising, and the process of self-limiting users will be automated. The Danske Spil lottery monopoly has introduced new rules for identifying users. This measure is necessary to counter money laundering and protect the rights of minors. From now on, a special player card will be used to identify the user. The company also noted that after the introduction of the new rule, Danske Spil’s profit is likely to decrease, but they do not intend to condone non-compliance with the age limit rules. The gambling regulator decided to expand the set of rules for responsible gambling. The latter is intended for Danish operators and other participants in the country’s gambling market. One of the main innovations will be that operators of land-based gambling establishments and online gambling undertake to provide comprehensive information about the mechanisms of responsible gambling on their online platforms and in the premises of gambling facilities.

Recall that in the second quarter of 2019, the revenue of the regulated gambling market in Denmark increased by 6.1%.