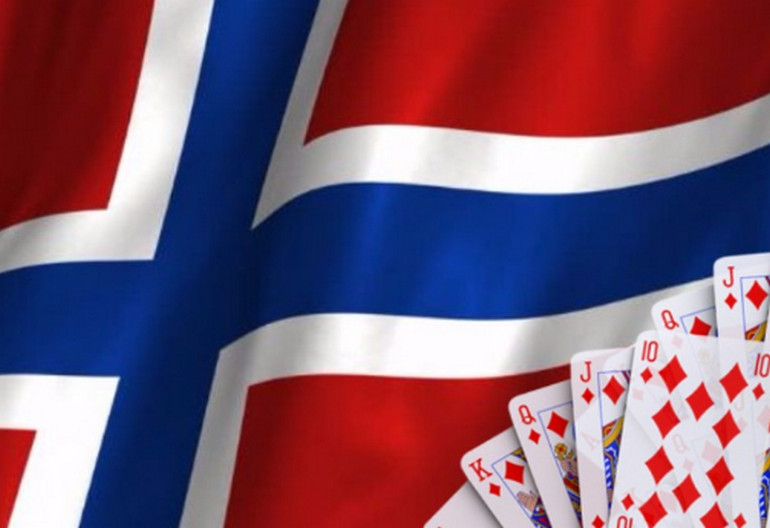 For most European countries, the existence of gambling monopolies is a thing of the past. Northern Europe is somewhat different in this respect, for example, the monopoly operator still operates in Finland, although the company’s position is becoming more precarious every year. Mainly because this approach contradicts the harmonious development of the market, which is impossible without healthy competition. Moreover, the attitude of Finnish citizens to the gambling monopoly is deteriorating at an incredible rate. 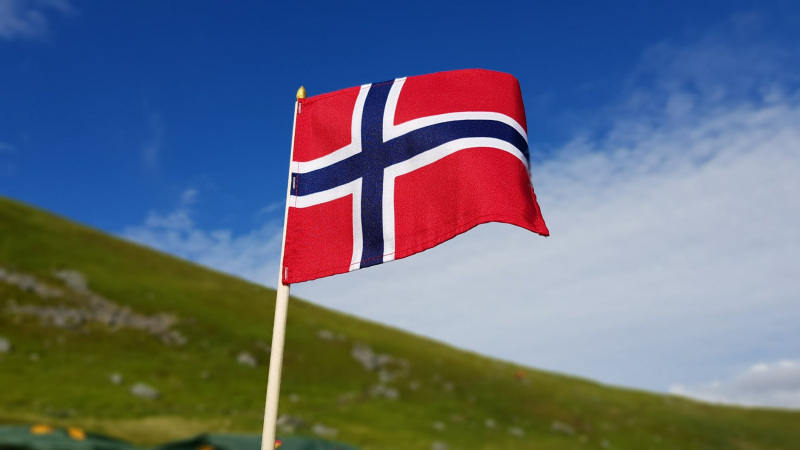 Norway is not a member of the European Union, which promotes the introduction of healthy market principles of the gambling market, and the pressure from it is reduced to nothing. This is partly due to the fact that in the foreseeable future, there will be no drastic changes in the model of functioning of the gambling industry in the country. Currently, there are two operators on the territory of the state that provide citizens with the full range of services in the field of non-prohibited gambling.
The absence of land-based gambling establishments in the state is not an indicator that Norwegians are simply not inclined to gambling or do not have any gambling tradition at all. On the contrary, it is known that the Vikings a thousand years ago were absolutely not against participating in the game of dice. This is evidenced by numerous references to the game in the Scandinavian sagas.
There is also a legend that the island of Hisingen was played at dice by the kings of Sweden and Norway in 1020.
Until the twentieth century, there was not a single gambling establishment in the country, and all forms of gambling were outlawed. The precedent for legalizing gambling only appeared in 1927, when the law on sweepstakes was passed. And 20 years later, Norsk Tipping was established, which holds a monopoly on the provision of services to this day. Initially, the operator provided services related to lottery draws.
In 1982, the national Fund – Norsk Rikstoto-was established. since then, the organization has received the exclusive right to provide services related to betting on horse races.

The only glimmer of relaxation in relation to gambling is considered to be the permission to provide services related to the operation of slot machines to private companies, which occurred in the 90 – ies of the last century. Interestingly, operators were not allowed to organize the work of specialized halls, slots were allowed to be installed in grocery stores, bars, restaurants at gas stations and hotels.

The financial results of the vertical are striking: if in 2001 the turnover was NOK 9 billion, in 2004 the market generated 26 billion in the national currency. It is significant that when the market appeared, the turnover was estimated at 200 million kronor.

In 2004, slot operations generated 64% OF GGR from the entire Norwegian gambling industry. However, success was punishable. Starting in 2002, private operators were gradually restricted in their rights, and subsequently their activities were banned altogether. The right to operate the slots passed to the state monopoly Norsk Tipping. The law came into force only in 2007. It was believed that in this way the profits from the gambling business would be redistributed to important social needs.

The Norwegian authorities have always explained the need to preserve the monopoly by fighting gambling addiction more effectively. 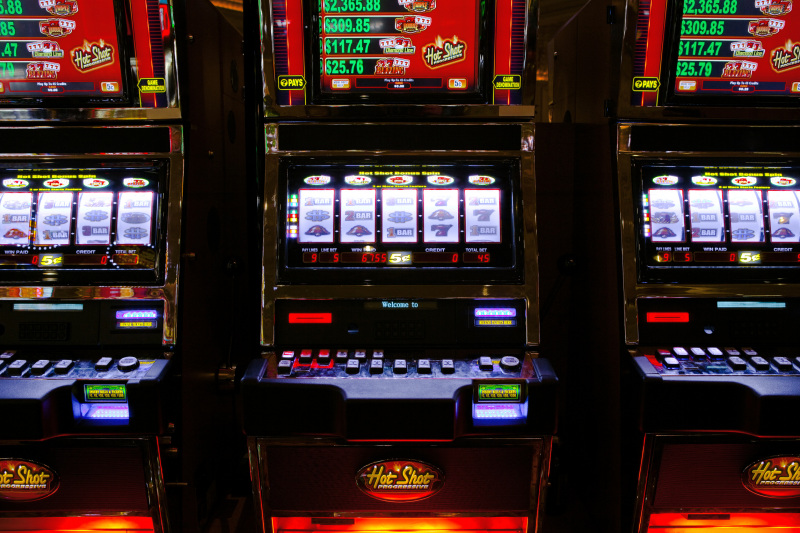 Currently, there are about 1200 special places in Norway where gambling equipment is located. As a rule, these are some kind of kiosks equipped with MULTIX slots. There are about 2,750 units of the latter in the country.

A year after the state-owned company took sole control of the slot industry, all equipment was replaced with MULTIX slots. The latter allow operators to severely restrict and strictly regulate the game process. Only adult users who have a player’s account card, identity documents, and credit card can try out MULTIX slots.

According to the technology’s capabilities, players are limited in spending – they can’t spend more than $75 a day and $400 a month. If the player has been sitting at the machine for more than one hour, he will be asked to take a break in an imperative form. Users also cannot place a bet of more than $10 or win more than $300. All information provided by the player for identification, as well as details of the game process, are stored on the servers of Norsk Tipping. As noted earlier, there have never been land-based gambling establishments in Norway in the casino format, and there are none to this day. At the same time, there are kiosks that work as described above. In addition, there are seven racecourses in the state: Drammen Racecourse, Øvrevoll Racecourse, Bjerke Travbane, Forus Travbane, Bergen Travpark, Momarken Travbane, Leangen Travbane.

Poker or gambling in hotel rooms

Poker is one of the most popular gambling games in the world, including in Norway. But since the organization of games as a business has always been prohibited at the legislative level, there could be no question of organizing major tournaments. It is striking, however, that even the Norwegian poker Championships are usually held in other countries.

In 2015, Norwegian card game fans were able to hold friendly meetings while playing poker, but there are also a number of restrictions. First, those invited to the game must be representatives of the organizer’s inner circle. Secondly, it is forbidden to organize the game on the principle of a business system, in other words, removing the rake. Games can only be played in private homes. No more than 10 people are allowed to participate in the game. The total amount of bets per player must not exceed $120. In the same year, the national poker championship was held for the first time on the territory of the state. 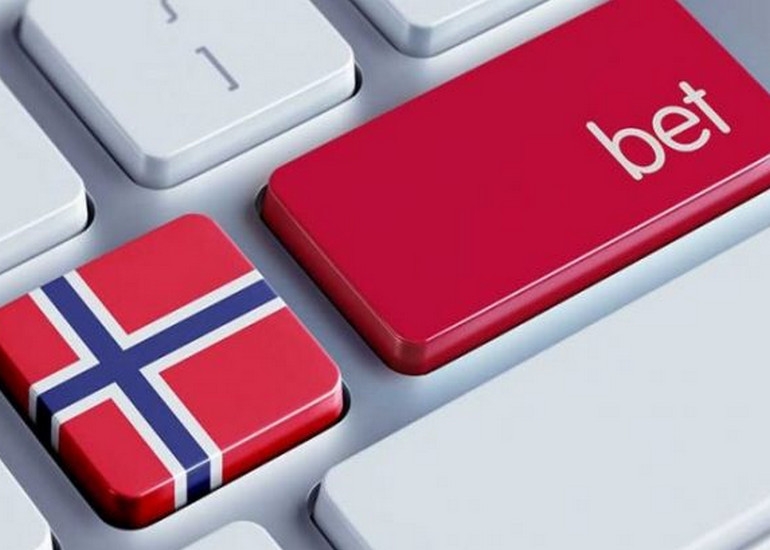 Norwegian law does not distinguish between online and offline gambling. The country’s gambling monopolies-Norsk Tipping and Norsk Rikstoto-have the right to provide services not only on land, but also via mobile devices or the Internet. Since this package of services is exclusive on the territory of the state, international gambling operators are prohibited from offering their services.

The Norsk Tipping platform offers various types of gambling games, including casino games such as roulette, poker, and blackjack. In addition, users can place bets on sports, purchase a lottery ticket or a scratch card.

The first online casino created by Norsk Tipping appeared in 2014. it is called Kong Casino. This is the only legitimate online gambling platform. The purpose of its creation was that the authorities tried to stop the mass outflow of users to illegal casinos, which regulators did not have time to block.
However, players who were often involved in illegal gambling immediately noticed significant differences in the work of foreign online platforms and Kong Kasino. Below are some of them. Unlike online casinos that run on servers around the world, Kong Casino has opening hours. Working hours are set between 7: 00 and 3: 00. Traditional online gambling platforms provide users with a wide range of games, while Kong Kasino has a very meager portfolio. The simulators presented on the site are developed by Norsk Tipping and differ somewhat from the usual slots. Kong Casino does not offer welcome or any other type of bonus rewards. The size of the bet per winning line is limited.

Based on the above, it should be noted that the gambling market in Norway does not indulge in an abundance of news. So, here, as a rule, they report the number of blocked domains of foreign gambling companies.

Another mandatory aspect of the Norwegian gambling regulator’s work is an attempt to cut off players from using the services of foreign companies by blocking Bank cards or transactions to illegal operators.