In the history of the African gambling industry, it is difficult to call 2019 an exceptional year, there were not too many news about gambling markets. A large South African gambling company Phumelela stated the weakest financial results for all the time of its presence on the market – almost 22 years. In Uganda, the idea of revising the rules of the gambling market was considered because of the reluctance to renew existing licenses. But perhaps the most striking events were related to Kenya. Let’s look at the situation in more detail. 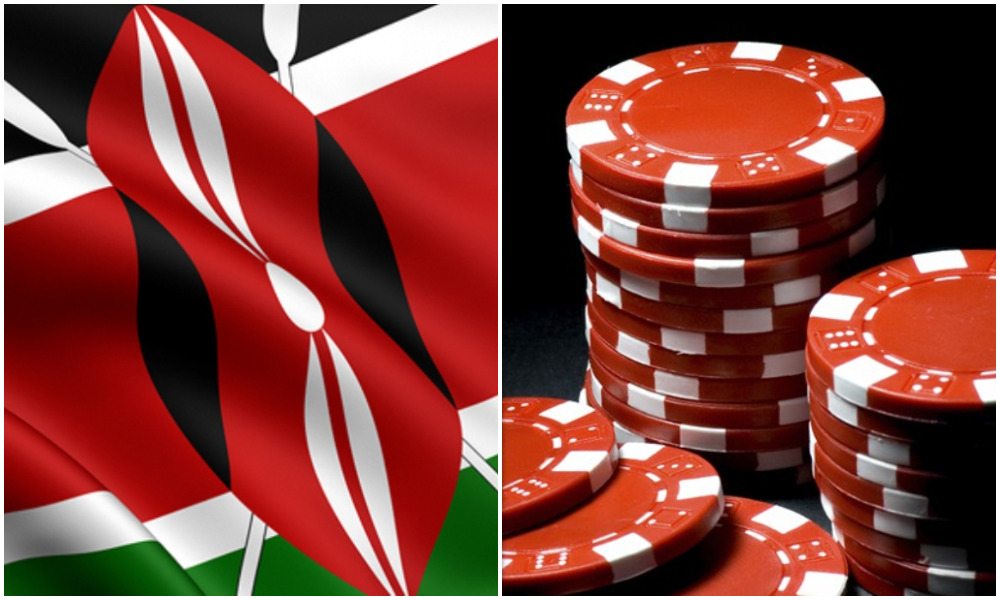 Over the past few years, there has been a continuing debate in Kenya about whether to review tax and advertising rules related to the gambling industry. The year began with the fact that the leader of the betting market in the country: the company SportPesa, was billed in the amount of $ 103 million. Subsequently, the already solid amount has already turned into $147 million. It took into account the interest on the unpaid rate, as well as additional penalties.

According to the government, this is how much it has not received as tax revenue. The problem was related to what exactly the tax rate on winnings should be applied to. Kenyans could not determine whether to sum up as a win the money originally deposited to users as a bet. Nevertheless, they were sure that the tax on winnings should be charged at the rate of 20%.

In July, the state revoked 27 licenses of operators who, according to the authorities, owed the Treasury $586 million. Following this, yesterday’s licensees stopped serving digital payment processing channels.

It should be noted that not all politicians supported this course, some even appealed to the President for prudence, but the latter resisted and said that otherwise all operations related to gambling in the country will be banned.

Two operators that previously competed in the Kenyan market, SportPesa and Betin, have decided to wind down. Thus, hundreds of employees were dismissed. The latter decided to defend their jobs through strikes and reported to the judicial authorities that the operators made tax deductions, including payment of tax on winnings, correctly. However, the government did not plan to give up.

In November last year, the authorities decided to consider the possibility of introducing a state monopoly on the right to provide services related to sports betting.

It is currently impossible to say with certainty whether this idea is a way to squeeze taxes out of licensees or a new format for the industry in Kenya.

The biggest Asian gambling market, without a doubt, is Macao. However, in addition to the second Las Vegas in the region there are many promising and not very markets. Below we will look at China, the Philippines, Macao, Japan and Cambodia.

China is a stranger among its own 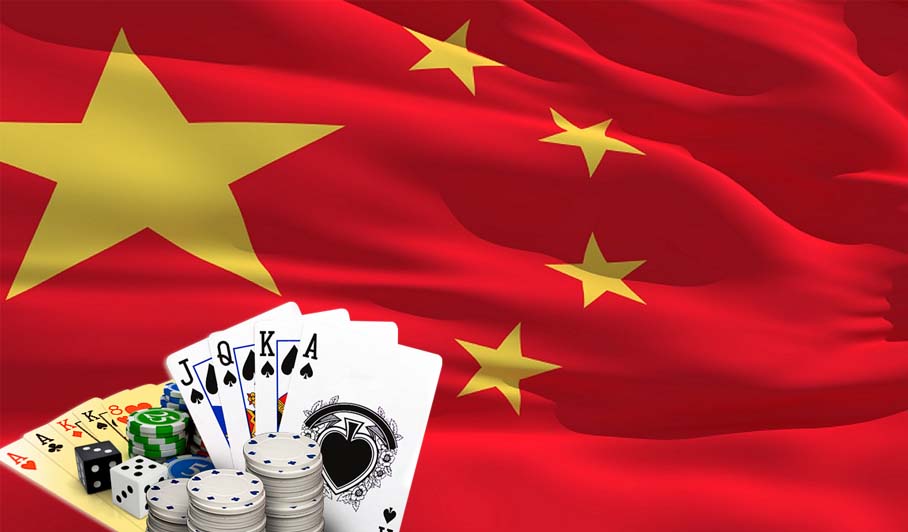 The year 2019 was the starting point when China lost patience with international operators offering their services to the country’s citizens. Many operators of the Asia-Pacific region were involved in this mess. 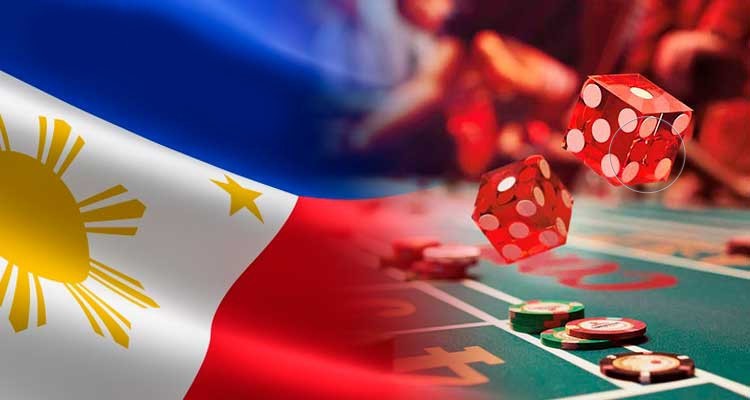 The situation became especially acute after the accusation of offshore operators of the Philippines (POGO) that they undermine the “financial security” of the PRC by their actions.

In response to such a not too diplomatic statement from the Chinese side, the gambling regulator of the Philippines (PAGCOR) announced that it was suspending the issuance of pogo licenses. As the reason, the heads of the Department called not fear of China, but fears of sabotage that the country can organize through “their” people engaged in the pogo segment.

President of the Philippines Rodrigo Duterte, whose administration was not only noticeably warmer than his predecessors in relation to China, but also strongly hindered the development of the gambling sector, made an unexpected decision. According to Duterte, China’s” request ” to stop pogo operations was considered by him, but due to the significant contribution the industry makes to the Treasury, it was decided not to satisfy.

However, it was too early to celebrate POGO. After these events, the Philippines decided to establish a task force to study the work of offshore operators. The latter were accused of failing to meet tax obligations, as well as ignoring the country’s immigration rules. In December, Duterte said that all violators have three days to correct. 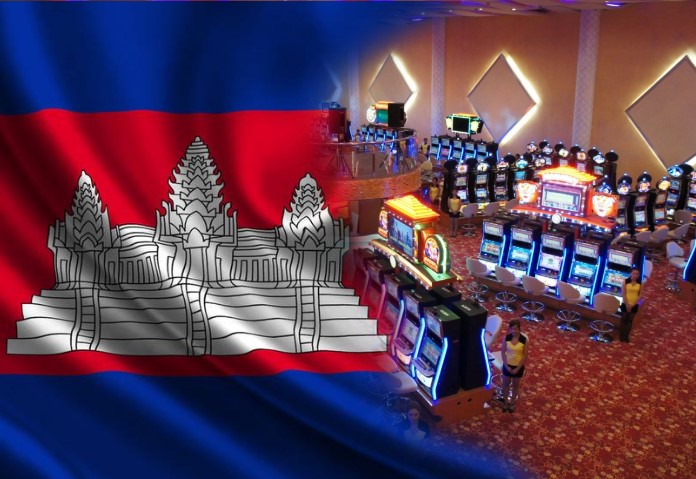 A Chinese company aimed at eradicating gambling near its borders has had an effect in Cambodia. The authorities of the country announced the closure of the online gambling market. The licenses of gambling operators expired with the arrival of the new year, and the authorities refused to renew or issue new work permits in the country. Despite everything, no one was going to publicly recognize the importance of good-neighborly relations with China, so the need to protect the rights of users was cited as the reason for the closure of the market.

So that Cambodia would not be completely sad about the lost funds previously generated by the online gambling market, China decided to turn its shoulder and issue more grants for the development of non-gaming campaigns in the country.

In addition, China has decided to lead a coalition of States against unrealistic gambling operators. Vietnam was the first to join China.

However, the only form of gambling allowed in the state – lottery operations, after several years of stable growth began to lose in performance. The negative trend began in February and continues to this day. 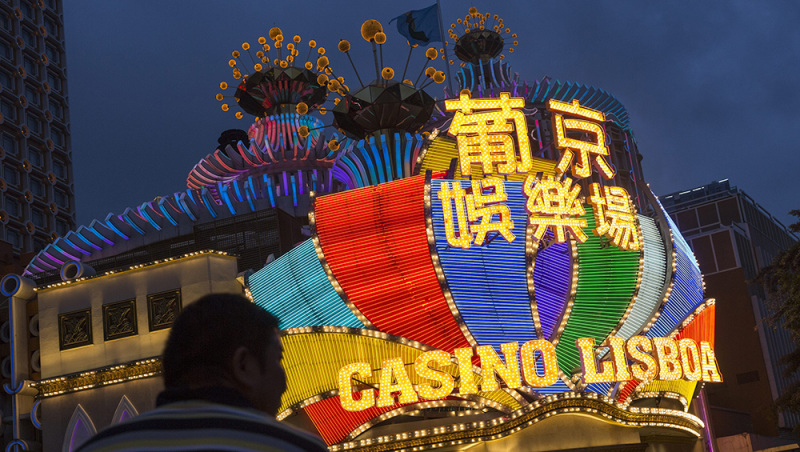 After two years of stable growth in financial indicators, Macau began to lose momentum again. The reduction in the size of the GGR was caused by a number of factors. For example, the trade war between the United States and China has led to a deterioration of the situation of representatives of big business.

In addition, competition in the Asian market, where junket operators are struggling for their customers, did not contribute to development. The main competitors in this regard are Cambodia and Vietnam. Both countries have a more loyal tax policy towards gambling. Presumably, the Vietnamese market will become an even more serious competitor after the opening of the new casino resort Suncity Hoaiana, scheduled for the beginning of the year.

The most important shift in the work of gambling companies was the fact that for the first time the palm was given to the mass segment.

In addition, the ban on smoking in the gambling halls of Macau played an important role.

However, operators will not watch the reduction of GGR idly. In December last year, the launch of virtual Board games was held, which is made through stationary terminals, as well as tablets. Despite the fact that only four units of equipment have been installed so far, further implementation of the project is planned for 2020. 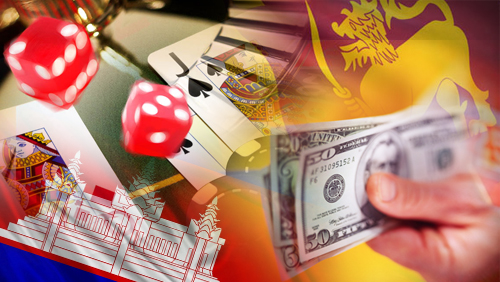 NagaCorp’s monopoly rights to provide gambling – related services in the Cambodian capital, Phnom Penh, will be granted to The company until 2046.

But NagaCorp has announced an ambitious plan to redevelop its NagaWorld gambling facility in Phnom Penh. A preliminary, well, very ambitious plan, according to some experts, is estimated at $ 3.5 billion. as a gesture of gratitude, Cambodia offered NagaCorp to extend its monopoly in the capital for another 10 years. 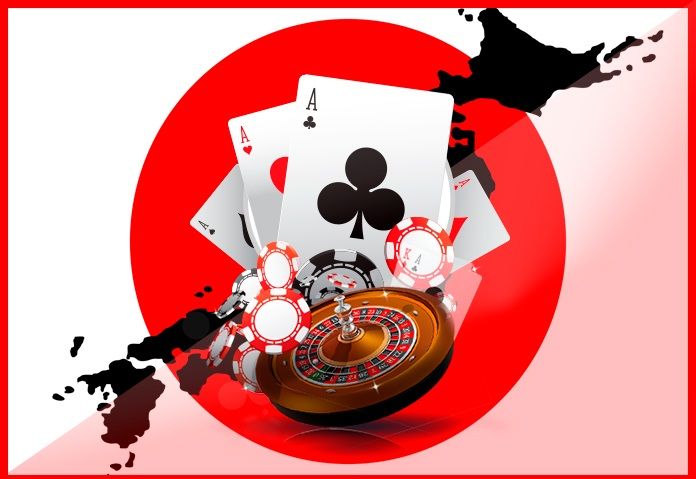 Japan, of course, is an example of how much it is possible to complicate the process of opening a new market as much as possible. Despite the fact that this approach will provide the most secure and profitable relationship between the state and business, all participants, and even observers, would like more dynamics in decision-making.

The race of operators for who will get the most favorable region, gradually began to weaken against the background of increasing the estimated cost of projects, as well as more and more restrictive rules.

Despite all the favor of the authorities, the public is still cool to the idea of building integrated resorts. 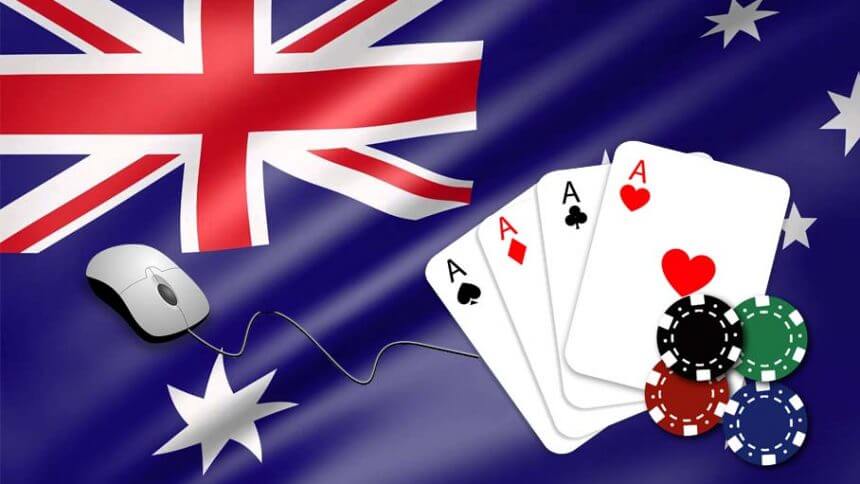 Online betting operators have found themselves in a difficult position as a result of the lawmakers ‘ decision to restrict the use of credit cards when paying gambling accounts.

In 2019, the Australian regulatory authority began blocking international operators that provide services without special permission. The government has also announced that a national register of self-excluded players will soon be established.

An attempt to sell 20% of Crown Resorts to Melco Resorts & Entertainment boss Lawrence Ho has provoked talk of a possible link between the famous Stanley Ho and the Hong Kong triads. Despite Ho’s statements that he welcomed regulatory scrutiny, the procedure was suspended.

Recall that the Australian gambling operators have 14 days for the procedure of identification of the players.