The attitude of the Japanese authorities to the gambling market is ambiguous. At the moment, certain types of gambling are allowed in Japan. Basically it is a little-known European player of Mahjong and pachinko, bet on a certain list of races and lotteries.

According to the late

st news, the Japanese government has taken up the legalization of gambling and plans to fully resolve this issue only by next year, as most of the time will take the procedure for creating and implementing a licensing system. The loyal attitude of the authorities to wider legalization may be related to the holding of the Olympic games in the country. 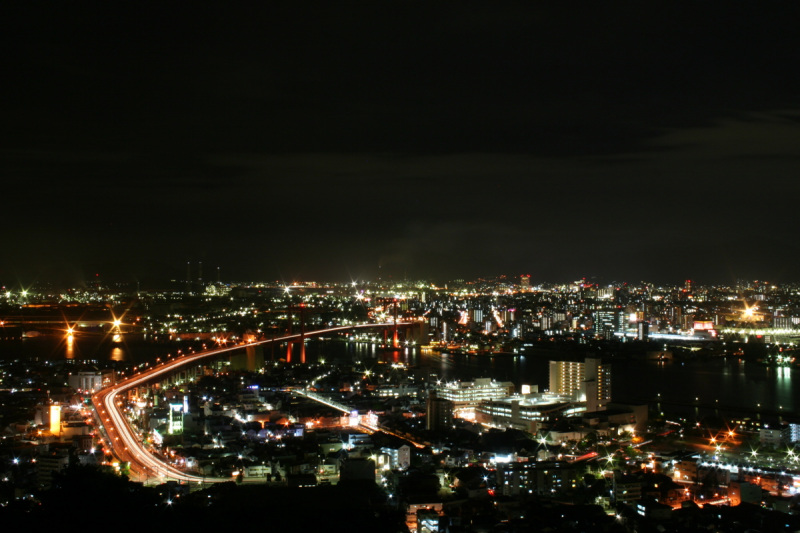 In November of this year, Kitakyushu mayor Kenji Kitahashi held a meeting with a group of investors from Hong Kong and the United States, which discussed the city’s accession to the race to introduce integrated resorts (IR). The team of investors was led by Michael Soll, President of the Innovation Group, an American innovation provider offering SOFTWARE for gambling markets. At the time of the meeting, the mayor did not make specific conclusions about the proposal, but expressed his interest. He was also confused by the lack of time needed to participate in the race to create IR. As a result, the deadline was moved to June 2021. The main essence of the proposal from investors is to create IR facilities with a Northern exit from Kokura station.

Galaxy Entertainment Group (GEG) Vice Chairman Francis Louis said in a statement that his company, which has participated in RFI and RFC in eight Japanese cities and prefectures, will continue to fight for the right to build a casino rating resort. He also said that to date, the company has responded to requests for information in eight cities and prefectures. At the moment, GEG is preparing to work in Yokohama and seeks to guarantee that the best possible IR will be developed in the country. Louis also noted that GEG is pleased to see the news regarding applications for IR certification, which will take place in the first half of 2021, which indicates the beginning of bidding for specific objects. GEG is one of the few IR operators that operates in both major urban and regional markets. 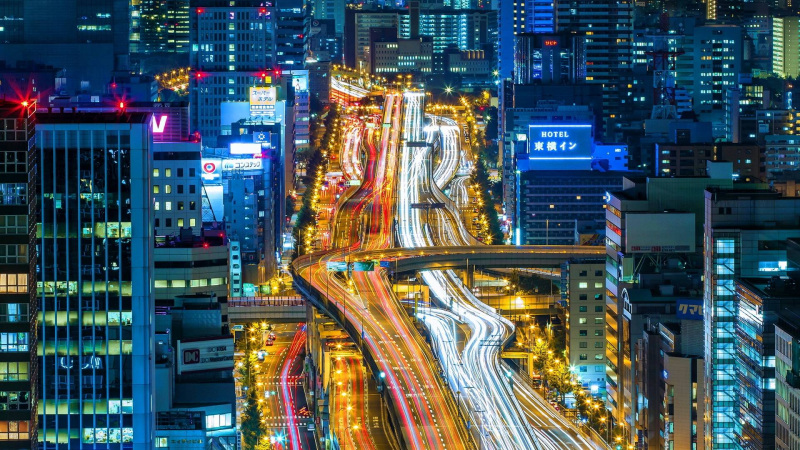 The Osaka Prefecture and city authorities were the first local government bodies in Japan to announce the timeline required for the implementation of IR on Yumesimanaka island. They want to do it before the world’s fair starts in 2025. Also, based on published data provided by the Central government, the Osaka authorities are inclined to get a license and will be able to transfer land to operators starting in the fall of 2021. It is known that research and preparation work will be carried out by 2020, and consent is expected from local authorities, including the Osaka prefectural Assembly and the Osaka city Council. In the next month, the Osaka authorities plan to launch the request for proposals process, and by June 2020 to determine the operator. The Wakayama prefectural government has reached an agreement to acquire a site for a candidate to develop an integrated casino resort in Marina city if Wakayama wins a Central government licensing tender.

The Wakayama government plans to buy the land at a total cost of $70 million from the trust company that currently owns the land. In the future, the trust company will sell the land to a consortium of IR operators. These actions are taken in order to protect the IR operator from possible changes in the cost. Wakayama is expected to select an operator as a partner to build a casino resort by next year. The government of Nagasaki Prefecture announced that five budding integrated resort operators participated in the RFC process, among them:

It is expected that participating operators will have until January 10 to provide information about the business plan of their proposed facilities and measures to combat gambling addiction. Individual interviews will be held until February 21. Also recently, the Japanese government has been concerned about the problem of foreign players being able to avoid paying the tax on winnings. At the moment, work is underway to create a system that would put the casino operators responsible for collecting information in this way.

So, the system obliges three casino operators in Japan:

Then, based on Japan’s tax agreement with a specific country, the tax authorities will determine whether the foreign guest must pay tax before leaving or not. Chinese citizens, for example, are required to pay the Japanese tax authority, while South Korean citizens are only responsible to their government.

The concern of the doctors 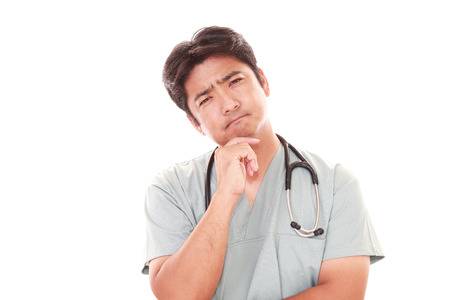 Dr. Ichiro Sora of the Kobe University Graduate school of medicine expressed concerns about the lack of skills of medical professionals who provide professional assistance to gambling addicts. He said the current medical community is not fully aware of the behavioral aspects of addiction. The government also expresses doubts about the maximum effectiveness of current measures to combat this problem: limits on casino visits, the removal of ATMs from playgrounds, the high cost of entering the casino.