Casinos for foreigners and restrictions for the local population

At the end of 2019, the land-based casino, the only place where local citizens can go, announced an increase in sales. According to the calculations, Kangwon Land’s profit increased by 37.9% in the third quarter.

At the same time, gambling establishments that are only allowed to enter foreigners also showed positive results. Net sales of Paradise Co, which owns four casinos, rose to 30.4%. Net profit of shareholders also increased by 626.3%.

In turn, the state casino Grand Korea Leisure Co, which operates two gambling establishments for foreigners, showed a negative trend. In the third quarter, its profit fell by 4.1%. Profits fell, even though sales grew by 2.3%.

These results show that the local population is as interested in gambling as foreigners. However, since the profits were made exclusively by private casinos, it can be concluded that state gambling establishments are not in demand, perhaps because they do not provide all the necessary conditions for visiting.

However, in the near future, it looks like the situation will get worse for both types of owners. In connection with the coronavirus outbreaks in China, the flow of tourists is limited both from South Korea itself and from China. It is known that major South Korean gambling establishments have already restricted Chinese tourists from visiting local casinos. For example, Paradise, a gambling operator that manages gambling establishments in Busan, Seoul, Incheon and Jeju, has banned Chinese people from visiting its establishments since January 27. This situation will also have an impact on the annual turnover of the country’s gambling business.

Prosecution of online gambling in the state and outside its borders

There are no specific differences in the state legislation regarding land-based and online gambling. It is known that the organization of gambling is subject to criminal prosecution. A fine is imposed for participating in them. Only lottery tickets can be sold over the Internet.

In addition, the interest of Koreans in gambling is evidenced by the case of 2017, when the Thai police detained five Korean citizens who were organizers of illegal gambling on the Internet. The detainees said that about 700 of their compatriots are clients of the site. Similar cases were noted in 2016, when the Cambodian police arrested 20 South Korean citizens engaged in servicing a gambling site. There were also arrests of a group of South Koreans engaged in the same activities in Vietnam.

Significant measures to prevent such activities were taken in February 2019. The national police Department of South Korea has decided to create a separate cyber-attack to counter violations of the law in the Internet space. It is known that the country does not provide for issuing licenses to gambling operators. South Korea also has a policy of restricting its citizens from visiting gambling sites. Penalties are applied to both illegal operators and players who play within the state and beyond its territory.

The state’s interest in gambling tourism 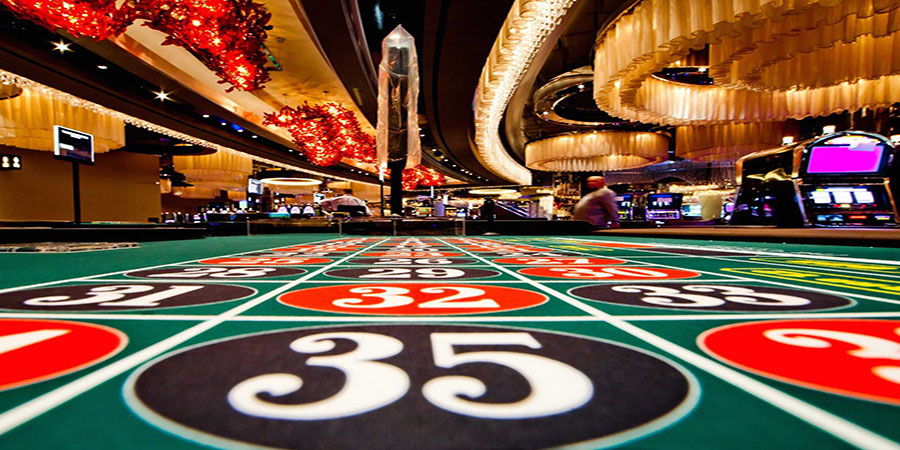 According to the National gambling control Commission, South Korea’s casino turnover fell in 2017 after a ban on tourists from China was introduced. The turnover of 16 gambling establishments in total fell by 5.3%. At The same time, the turnover at the Kangwon Land casino also decreased. Revenue from the lottery at the same time rose by 7%, which may indicate its predominant demand at that time.

It is known, and not surprising, that shortly before the above-mentioned assessment of the National gambling control Commission, the Beijing authorities restricted their citizens from visiting South Korea. The reason for this was China’s relations with the United States – the Seoul authorities allowed the deployment of the American THAAD missile defense system, which was the reason for this decision on the part of the Beijing authorities.

Legal betting on horse racing has also not been ignored. Sky Racing World President and CEO David Haslett, who entered into a partnership agreement with the Korea Racing Authority (KRA) in the same year 2017, said that South Koreans bet $7 billion on horse racing every year, while it is worth noting that KRA has been running horse racing for more than 100 years.

It is known that in South Korea, the gambling industry is in a special status for the local population. For him, there is only one casino. Also, residents of the country have legal access to bets on Bicycle races and motor boat races (the industry is regulated by the Ministry of culture, sports and tourism-MCST), bets on the already mentioned races are allowed (the regulator is the Ministry of agriculture, food and rural Affairs – MAFRA), and local people can participate in lottery draws.

In this regard, we can assume that the state’s actions are aimed at attracting tourists. This is evidenced by the fact that in April 2017, Paradise Co. together with Japan’s Sega Sammy, they opened the first integrated resort near the international airport. It is known that a similar project has now been implemented in Russia, and Japan is particularly interested in this issue.

Earlier in 2016, the American casino and resort company Las Vegas Sands Corp. the company, founded by the famous gambling magnate Sheldon Adelson, announced its intention to enter the South Korean market. The amount of the announced investment plan for the construction of a casino resort in Busan reached $5.6 billion at that time.