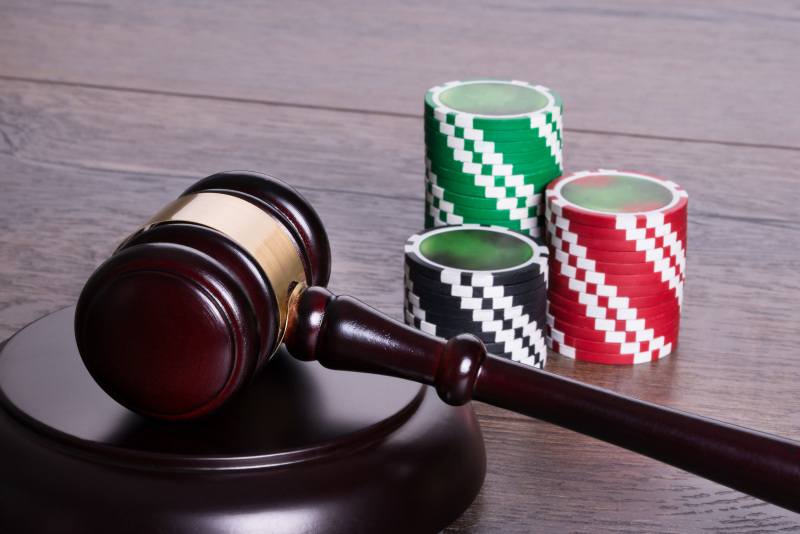 The need to create special agencies that control the work of participants in the gambling market was caused by the scaling of the industry. The emergence of a separate online gambling industry has greatly complicated regulatory processes. Based on this, it was necessary to create centralized institutions that would be responsible for developing rules for gambling companies, controlling tax revenues, and fighting unlicensed market participants.

Recently, the European practice of regulating the gambling industry has focused on respecting the rights of users, including protecting minors from participating in gambling operations and preventing the emergence and development of gambling addiction. Thus, in the European sense, the gambling regulator acts as a guarantor of consumer rights. It is thanks to the work of such agencies that the principles of responsible gambling were developed. It is worth noting that since the gambling industry is developing at an accelerated pace, new challenges are constantly emerging for controlling organizations. 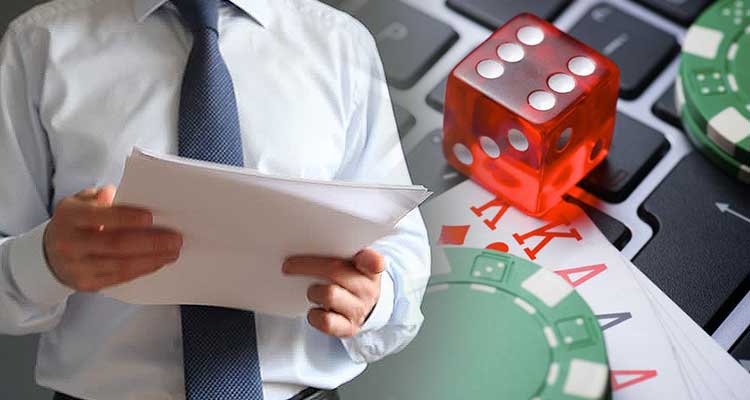 Based on the above, if we talk about the general functional array of gambling regulators, they are usually responsible for developing rules for the operation of gambling operators, as well as punishing violations in the form of administrative fines, determining the size of tax rates, and licensing new market participants.

Previously, there was a practice of separation, in which the land and online segment were managed by different structures. This approach has not justified itself, since the gambling market, despite the different features of each segment, is still a fairly monolithic and integrated system.

The gambling regulator of the Philippines, the Philippine Entertainment and Gambling Corporation (PAGCOR), is both a Supervisory authority and a state gambling operator.

From the point of view of forming a regulator, there are two main approaches. The first involves delegating these functions to a government Agency, for example, the Ministry of Finance. This approach is used for the most part in the post-Soviet countries. So, in Belarus the role of gambling regulator is run by the Ministry for taxes and levies, Georgia responsible Tax office of the country in Latvia state revenue Service, in the Russian Federation – Federal tax service.

The second approach is typical of the European tradition of gambling regulation, and is also used with certain features at the state level in the United States. According to the second approach, a non-departmental body is created, which is subordinate to the responsible state structure. This is the principle used by the UK gambling Commission, the Maltese gambling service, De Ordenación del Juego (DGOJ) in Spain, and others.

UK gambling regulator: an example of the agency’s work

The UK gambling regulator is a kind of legislator of “gambling fashion” in Europe. Other States and regulatory agencies often appeal to the experience or initiatives of this body. In particular, this has been noticed relatively recently by Spain. Following the UK, Spain has expressed a desire to ban the use of credit cards for gambling transactions.

Despite the strictness of the rules initiated by the UK gambling Commission, market operators rarely go to court to challenge the Agency’s decisions. The latter is more typical of the relatively young Swedish gambling market. Part of the success of the regulator is due to the presence of solid experience in managing the gambling market – the Commission was launched in 2005. Since 1993, its prototype has controlled the operation of the National lottery.

The organization’s website contains not only basic information about it, but also sections such as the work strategy, business plan, annual reports, including the use of financial resources. In addition, users have the opportunity to contact the regulator with a complaint about the gambling operator.

According to information on the regulator’s website, its activities are carried out with funds distributed by the Department for digital technologies, culture, media and sports.

The main office, located in Birmingham, employs 300 employees, while another 40 employees are field agents of the Department and carry out their functions from England, Scotland and Wales. The work of the authority is funded by fees from licensed market participants.

The Commission also set its goals. These include ensuring that the gambling market operates with integrity and transparency, and protecting minors and gambling addicts from gambling-related violations. In addition, the Commission ensures that gambling does not become a source of crime or its financing.

According to the information published on the official platform, the Department is responsible for supervising 2.5 thousand gambling operators.

Representatives of the gambling Department also explain that the priority of its work is determined by such factors: the degree of harm caused by gambling, and the need to interact with other authorities to solve the problem.

It is worth noting that the UK gambling regulator does not accept private complaints from clients of gambling operators. For example, about unpaid funds. Such problems are solved by the gambling company itself or by a third party in court.