Gamblers.casino has decided to take a step back to over 100 years ago, to the first forms of slot machines. We will look at how they came about and establish how fruit landed up in slot machines. 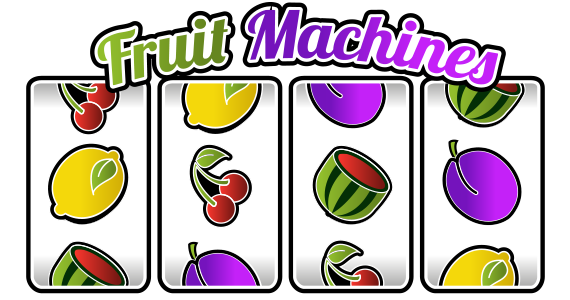 The first slot machines were designed in the early 20th century. The first forms of slot machines, including the Trade Simulator, rewarded players in the form of chewing gum. There were various flavoured chewing gum players could win, and the winning flavour would be represented by the fruit symbols on the reels. For instance, if three oranges appeared on the single payline, then gamblers would receive orange flavoured gum.

However, it came about that chewing gum wasn’t just a novelty, this was used to avoid the anti-gambling laws that governed the United States at the time. These first forms of fruit machines were run by O. D Jennings, who owned the Industry Novelty Company. She was the one who first introduced the fruit symbols on a machine known as the ‘Chewing Gum Dispenser’.

The Liberty Bell by Charles Fey

The Liberty Bell never had any fruit icons, but Fey’s next machine the Operator Bell did.

The Introduction of Fruit

Since this introduction of fruit icons, they have stuck despite many developers experimenting with other icon options. Today they remain the attraction of classic slots. However, the only difference today is that players get paid out in real money, instead of in the traditional form of mints and chewing gum.