Here are a few basics:

The objective of this chapter is to introduce you to how slot machine odds work and what that means to your chance to win.

How many possible outcomes?

Slot machine odds work in a similar fashion to the roulette example, except there are many more possibilities on the slots. There are thousands, and sometimes millions, of reel combinations. There also is an open field for game designers to assign how much each winning combination pays. The number of winning combinations and the payoffs per winner work together to determine a game’s odds.

The sheer number of possibilities makes the math that goes into slot machine odds more complicated than on table games.

We can’t see the random numbers being generated, and it’s those numbers that really determine whether we win. In fact, there’s a list of things we can and can’t see that are important to our chance of winning.

However, a machine with a large top jackpot gives back less on smaller wins than a game with a smaller top prize, and that means the big jackpot games usually are more volatile. That’s not always the case – the big jackpot can be rare enough that the game still has a normal percentage of lower payoffs, but it’s a starting point.

In addition, games with free spin bonuses are more volatile than games with pick’em bonuses. Volatility matters in choosing what you want out of a game. Are you the type of player who wants to maximize chances at a really big win and are willing to accept that fast, bankroll-eating losses are part o f the game? Then you want a high-volatility game.

Would you rather have a game that gives frequent small wins and extends your playing time, but rarely pays big? Then you want a low-volatility game. But regardless of whether the game you choose has high volatility, low volatility or something in between, you can be sure the house has taken an edge with payouts that are less than the true odds of winning your bet. 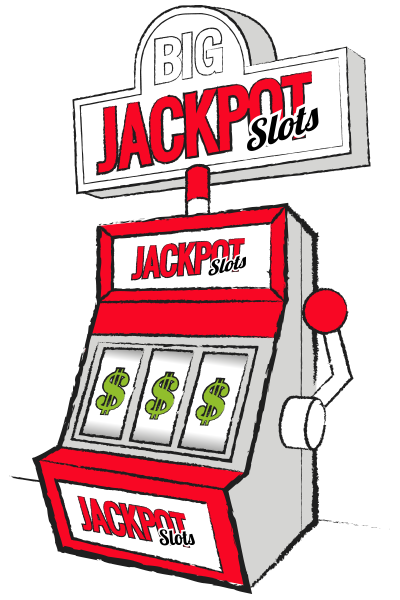 If you’re going to play such games anyway, there’s no harm and some gain in delaying your play until the jackpot exceeds a targeted amount. However, profits are not guaranteed.

Let’s expand on that a little. Imagine a game where the jackpot usually hits at about $2.500. Unbeknown to you, the jackpot has to reach $5,000 before the game’s return reaches 100 percent. That means even if you start playing only when the jackpot is $2,500 or more, you still are playing a game on which the house has an edge. Waiting does ensure that when you do hit the jackpot, your average payout will be higher than if you started playing at the base level.

So if you’re jackpot hunting, good luck, but be aware there are pitfalls as well as big rewards.

Chapter 5, BONUS EVENTS, will deal more extensively with skill-based events. For now, understand that even though fully skill-based gaming has not yet launched in Nevada, there are games with skill-based bonuses. Among those marketed in recent years are IGT’s Centipede, where you play a version of the old arcade game in your bonus event, and GTECH’s Zuma, based on the popular online game.

Though your skill makes a difference in these games, they are not beatable slots. Even if you’re a Centipede grand master, the house still has an edge. With some variation by jurisdiction, a maximum of 4 percent of a game’s overall payout can be based on skill, and the house edge is high enough that getting the full 4 percent will not take you into profitable territory.