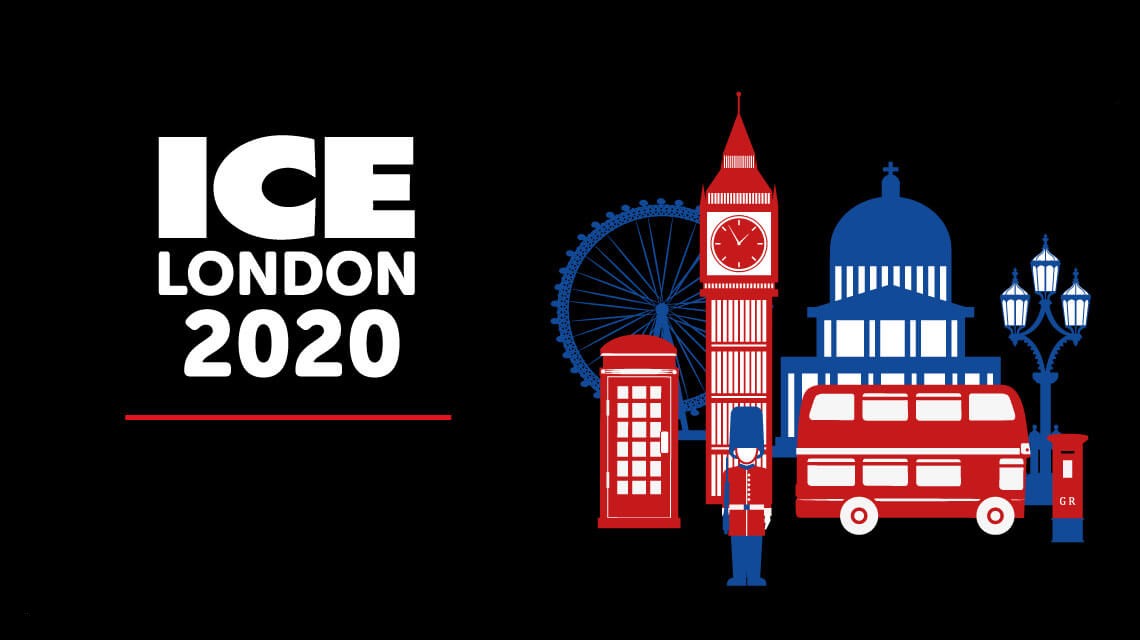 We summed up the results with the participation of representatives of the gambling business who directly participated in the ICE London 2020 exhibition. 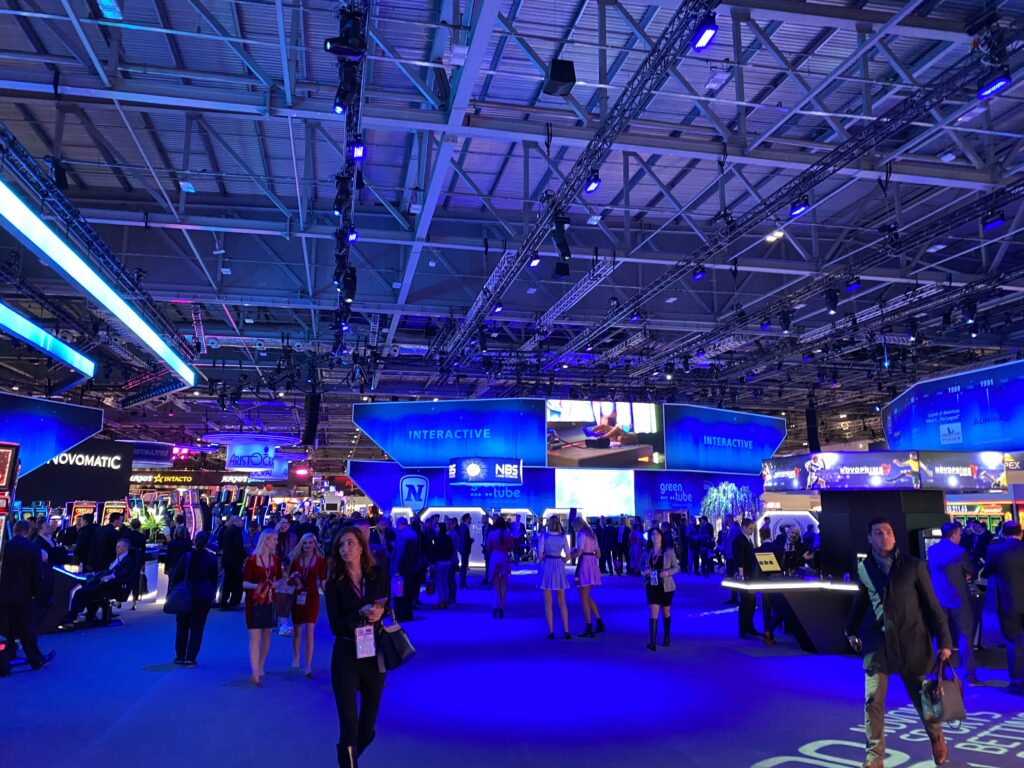 Statistics show that ICE London 2020 is considered an important event for the gaming industry: more than 630 exhibitors from 67 countries occupied 40 pavilions of the ExCeL exhibition center in the English capital, with 73 companies from 37 jurisdictions participating in the event for the first time.Every year the exhibition becomes a platform for concluding new cooperation agreements. For example, this year Aristocrat and VID agreed on an exclusive distribution agreement: the first company will supply hardware and software, and the second company will be responsible for sales, installation, service, and spare parts delivery.

According to James Boje, managing Director of Aristocrat, this partnership will help expand the company’s presence throughout the Spanish mainland, as well as in the Balearic Islands, the Canaries, Ceuta and Melilla.

For her part, Isabel Rodriguez, President of Grupo VID, said: “The new Helix+ games have been received very well by players, and we look forward to seeing this brand of entertainment appear in all regions of the country.”

In addition, during ICE London 2020, BtoBet introduced bets on the third-generation platform that optimally meet the requirements of modern players, in particular in terms of the number of sports events available for betting. Alessandro Frid, CEO of BtoBet, explained that Neuron 3 expands channels for betting, and also allows retail agents to easily turn their anonymous customers into registered players thanks to very fast registrations. Another new feature of the platform that defines the trend in the industry is the focus on social media, that is, attracting players via Twitter, Facebook, Viber and Telegram.

BetConstruct’s new project intrigued visitors and participants even before the start of the London exhibition. It turned out that we are talking about the betting Academy – a training program that helps train professionals in various fields: from traders to risk managers in any direction of iGaming around the world.

FeedConstruct also demonstrated many new tools for sports. For example, DeePro is designed to collect data in basketball, on the basis of which teams can improve their performance, and coaches can make more rational decisions and organize training more competently.

It is worth noting that the current exhibition event differed not only in terms of products and services aimed at consumers, but also in terms of the attention paid to regulatory aspects.

Operators consider acceptable, understandable and transparent conditions for working in the gambling market as the key to the stability of the entire sector. They say this is important for businesses and players both on the political and economic side, as well as on the social and medical side.

ICE London 2020 has shown that the gambling industry is changing. And it is impossible to ignore this if the company wants to stay in the game for a long time. In particular, during the exhibition, the dominant themes were artificial intelligence and virtual / augmented reality, especially pronounced in eSports. At the same time, the introduction of responsible gaming rules by regulators in 2019 showed how much they do not keep up with innovations in the game process. A striking example was the ban on gambling advertising in Italy, which had a negative impact on the local market and affected the rest of Europe. This, according to experts, is a warning sign and remains an open call.

eSports in the London arena as the fastest growing segment

The promise of computer games over the past five years has become so obvious that the organizers on the eve of ICE London 2020 announced the opening of the first ever Esports Arena event.

According to ICE London’s head of sports, William Harding, in 2015, bets on eSports competitions were about $5.6 billion, and this year the total amount will reach $13 billion, and this is only about the revenue of registered bets. There is an assumption by experts that the unregulated eSports betting market may exceed the official one by 12 times.

“This just shows that when various geographical markets open, such as North America, Brazil (most likely the next big one), and especially East Asia, there will finally be a complete picture at ICE London,” Harding said.

The goal of the new arena is to provide permanent access to education, so that e-sports will be mutually beneficial for the sector and the global gaming industry as a whole.

The expert also talks about two areas of eSports development: online betting on events and tournaments in land-based e-sports. Harding notes that there are a lot of casinos that are looking to add computer games to their list of services in ground rooms.

“The challenge for casinos is to get computer gamers out of their homes and into a modern environment. Partnering and working directly with eSport companies and professionals will be key to success in this,” explained an ICE London representative.

It seems that the new arena was really worth the effort, because it attracted a lot of attention from participants and visitors. The icelondonchallenge 2020 tournament grid was presented separately. Professional teams in the CS:GO discipline were invited here, and bets were accepted on the outcome of matches under the control of ESIC (Esports Integrity Commission). Also, the topic of eSports betting has become the main topic for mini-events, such as Breakfast presentations and panel discussions, exhibition tours, etc. 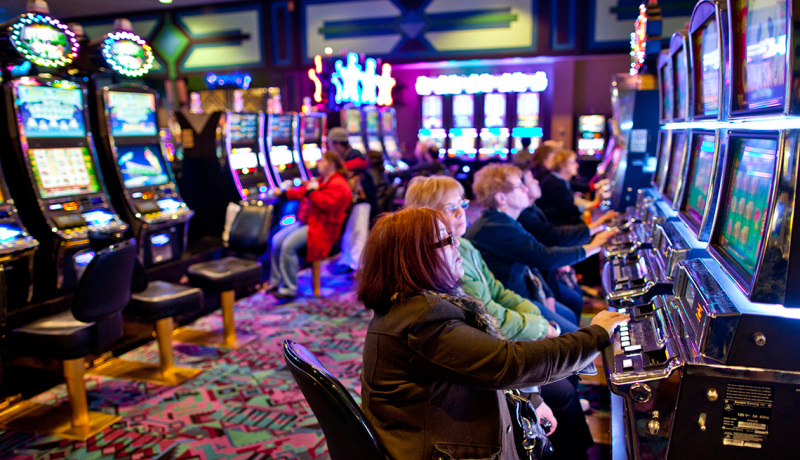 The brightness and variety of stands, promo characters and items that were used for ICE London demonstrated the creativity of the gambling industry. According to a representative of GamblingCraft, there are those in the market who are trying to go beyond the usual understanding of casinos and sports betting. And this is really interesting to watch, because it is very likely that one of them in the next few years will be able to completely change the entire industry. For example, one of the companies offers to combine video gaming and regular slot machines, so the player does not spin the same slots, but, for example, plays a fighting game or throws a ball into the basket.

A representative of GamblingCraft explained that now new games are released in the hundreds every month, so the market is becoming saturated. Another five-drum slot with free spins is no longer interesting to anyone. So, most likely, in the coming years, the main development of companies will be in the direction of additional services for promoting games.

Elina Safargulova, head of marketing at Slotegrator, also speaks about the use of modern technological capabilities in gambling. According to her, developers of casino gaming products are introducing new technologies and paying special attention to UX and gamification. All this is directly related to one of the most pressing issues of the industry at the moment – how to attract and, most importantly, keep Millennials and Gen Z as a casino audience.

The Pin-Up representative also supports the colleague in this regard, paying attention to the emergence of a new generation – more technological, flexible in thinking and with a high response rate to communication. And, judging by the developments presented at ICE London 2020, the gambling market has already started to adapt to them.

Summing up the participation in ICE London 2020, TVBET CEO Peter Korpusenko noted that many new companies have appeared-from platforms to bookmakers and casinos. This shows the inexhaustible potential of the market. Also, according to him, there were many operators from Latin America and Africa at the London exhibition.

Robert Metzger, director of business development at Fugaso, called ICE 2020 a great platform to learn about new ideas and understand where the industry is going. There were many experienced and new providers and operators. Given the scale of the exhibition, many of them tried to attract the attention of the audience with large stands and beautiful models.

“However, we haven’t noticed any exciting new technologies or ideas that could dramatically change the iGaming industry,” he said.

Konstantin Katsev, CEO and cofounder of TrueLab, said that many companies from the CIS have placed their bets on regulated and especially local markets, so in 2020 we can expect a record number of partnerships in this niche. According to him, the steps towards regulation attract the attention of funds, in particular those that were previously far from investing in gambling.

The TruePlay team spoke about the special attention to the crypto industry and blockchain projects. For example, co-founders of the CoinPoint Agency not only made a report on the DLT market, but also organized a party for cryptans in the iGaming sphere.