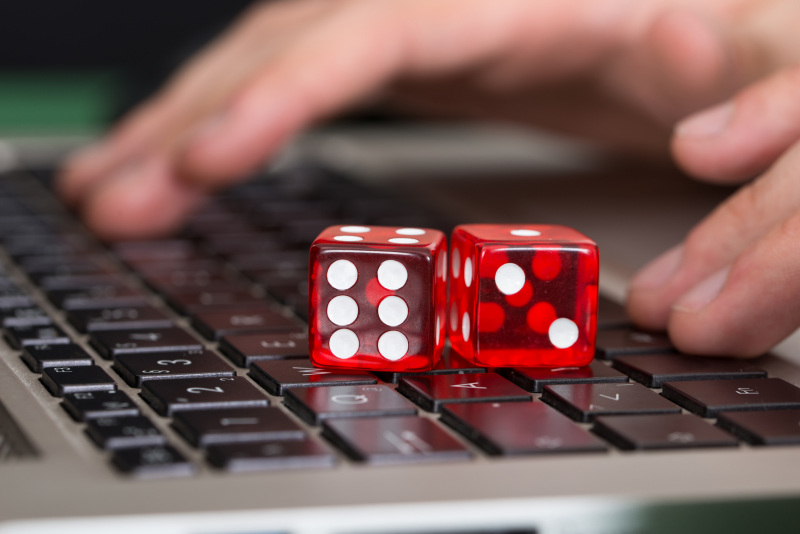 Each state sets its own rules for regulating business. They are often determined by the actual needs of society, the overall level of development of institutions, as well as economic needs.

The Swedish online gambling market can be called a successful one.Despite the initial success of the company, it is still possible to identify the first legislative shortcomings that affected the development of gambling companies. The Dutch market is still in its infancy, but from the point of view of experience it is a representative example for the development of a General concept for launching an online market.

The first thing we want to draw the readers ‘ attention to is that very often online markets licensed by government agencies grow out of a gray or even black environment. We are talking about the work of so-called international operators. The Swedish market is the most illustrative in this respect. Initially, the state did not regulate the industry, its representatives were operators who received permission to work in other jurisdictions. Usually, we are talking about Malta, Gibraltar or other licenses. Thus, even if there is a gambling regulator, the sector is actually beyond the control of the country. The latter is fraught with fraud against users, the spread of aggressive advertising, non-compliance with any rules and principles of responsible gambling. In fact, the state finds itself in a situation where it is not able to defend the rights of its citizens.

There are two alternative ways of development-a complete ban, which involves blocking international operators, or creating your own licensed market. The second option is typical for more developed countries, whose systems are able to ensure the effective functioning of the market.The online industry is not limited to remote casinos, but also virtual poker rooms and lottery and betting operators. 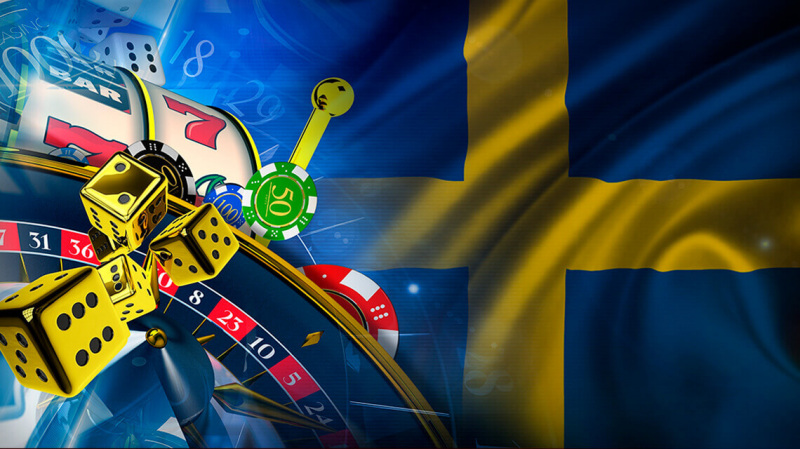 To begin with, before the new law came into force on January 1, 2019, the Swedish market was represented by two gambling monopolies. The EU approach does not favour monopoly rights in principle, on the basis that, according to its vision, markets should be formed on a competitive basis. The Swedish monopoly was owned by Svenska Spel and AB Trav & Galopp (ATG). The modern Swedish market does not involve restrictions on the number of licensees.

Swedish legislation is most often criticized because it was adopted in a huge hurry. Public discussions on the bill on legalization started in March 2017, and in June 2018, the law was adopted in Parliament. Based on this, the government and the gambling regulator had a month left to adopt supporting legislation. In August, the Supervisory authority began accepting applications from operators.

Hastily adopted legislation halloo to one another gambling regulator, the entire first year of market operation. The fact is that the Swedish gambling Commission ruthlessly fines operators for non-compliance with the rules, which, according to the latter, they simply do not understand. As a result, representatives of the market state a reduction in profits, while the gambling regulator nods to the transition period of getting used to the Swedish rules, and gambling companies are convinced that the problem is in the vagueness of the legal framework.

Sweden’s gambling regulator issues permits for up to five years. Operators can provide online casino play fortuna, bingo, bookmaking or poker services. The tax is 18% of the GGR.

One of the innovations used in Sweden is that operators are not allowed to provide any bonuses other than welcome ones. According to lawmakers, this may prevent players from developing a gambling addiction. Software vendors do not need to have a local license. The rule was abolished during the debate of the bill in Parliament. As part of the implementation of the responsible gambling program, players are required to set Deposit limits. In addition, each user can limit their access to gambling under the self-exclusion program.

The law regulates the rules for advertising gambling products. Lawmakers and the gambling regulator were particularly vigilant about marketing aimed at winning over an audience of underage users. 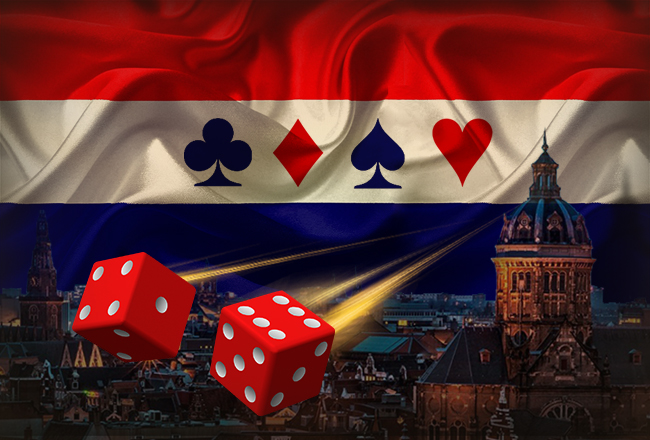 The Dutch are the exact opposite of the Swedes in terms of speed in the development and implementation of gambling legislation.

The first requirement of the gambling regulator of the Netherlands in relation to gambling operators was that if the latter want to get a license, within two years before the launch of the market, they should not try to provide their services to Dutch users. If the operator is seen for this, he will not see permission. The market has not started yet, but the regulator is already imposing fines. Due to the fact that the new gambling legislation is now in force, international operators who have not left the market of the Netherlands are constantly subject to penalties. Moreover, the gambling regulator publishes lists of companies that have not paid fines.

Initially, it was expected that the online gambling market in the Netherlands will be launched on January 1, 2021, but recently the deadline was moved to July 1. And from the first of January, the process of licensing operators will be started.

At the same time, the Netherlands is actively studying the behavior of gamblers. According to current data, it was revealed that problem gambling is more typical for slot lovers.

In July of 2019 year, the gambling regulator also published rules for protecting online gambling users. At the same time, the main message was sent to the operators, who are committed to develop a strategy for working in the market, based on the rules that are derived in the manual.

Thus, we are talking about the fact that operators must provide an exhaustive list of games that will be offered to users, their exact description, variations and ways to determine the winner. Also, individual characteristics of the games must be accompanied by price tags for participation. 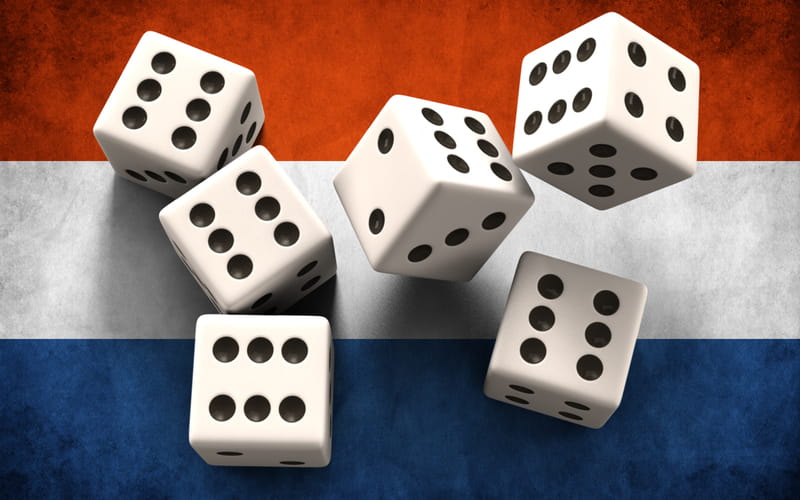 Until the adoption of the updated Dutch legislation, the industry was governed by regulations adopted several decades ago. The process of reorganization of the Dutch gambling market was marked by the creation of a gambling regulator-Kansspelautoriteit-back in 2012. two years Later, in 2014, a bill was created to legalize online gambling.

The bill contained rules governing the online gaming market, the privatization of Holland Casino, the state operator of land-based gambling establishments, and the redistribution of funds collected as taxes from gambling operations in favor of charitable organizations. Initially, when submitting the document to the Parliament, it was assumed that it would come into force in 2015.

However, the bill received final approval in the lower house of Parliament only in June 2016. Then the floor was left to the Senate. The latter made numerous amendments until February 2019.

We have considered two different European approaches to creating an online gambling market. The first is the accelerated regime, which, unfortunately, quickly revealed weak legislative points. The second is the maximum tightening mode, which many would consider unnecessary. However, it is worth noting that in many ways the Dutch approach is focused on user protection and quality. Practice will show which approach will be more effective.