According to Norway’s Klassekampen media portal, the order was issued on March 29th, when the Gaming Authority (NGA) informed banks to cease transactions on several blacklisted accounts starting April 24th, after a previous audit of suspected unauthorized activities was finalized. The list includes accounts from payment providers Trustly, Entercash, Earth Port, Worldplay, and Inpay, as well as ones from two local operators.

The NGA are claiming that a combined sum of 2.2 billion Norwegian Krone ($2.56 million) has passed through the seven accounts during 2016, while an additional half a billion Krone has flowed in during January and February of 2017 alone. Thus, the regulatory authority decided to lean on the banks to prevent the flow of unregulated gambling activities. 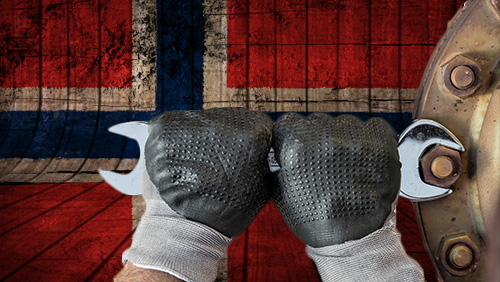 The said measures come several months after the Norwegian government revealed a decision to preserve the status quo when it comes to licensing operators near the end of December 2016. Prior to the decision, the government suggested they might be liberating the online gambling market only to have a change of heart and decide to protect the split monopoly between Norway’s Norsk Tipping and Norsk Rikstoto operators, claiming that it was the best solution to achieve their responsible gaming goals. 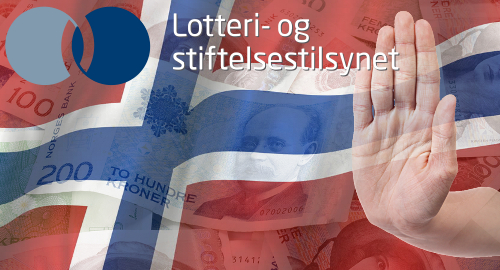 According to the news portal, director of NGA, Linda Westbye, revealed that the local government is dedicated to put a stop to these transactions but also issue new orders should other brokerages arise. Westbye adds that it makes no difference how many of the companies are out there, nor what they are called, and that anyone caught using them will be in violation of the law.