Today’s Internet gambling sites are designed to be compatible with as many devices and operating systems as possible. While it is still important to make sure you can access a casino’s software before you try to play, in most cases, you shouldn’t have any problems getting their games to work for you.

The reason why we don’t worry as much about software compatibility anymore is the popularization of instant play or “no download” sites. These platforms don’t require you to install anything on your computer, which means that you can log in and play right in your web browser.

This makes a critical difference, because it means that it no longer matters what operating system you use when you try to play. As long as you use a modern browser to connect to the Internet, and you keep that browser up to date (including any plug-ins or add-ons necessary to run the platform the games operate on), then you can connect to the site and play slots on any device you want.

Because they are so convenient and easy to use, instant play slots have become the most popular way of spinning the reels of your favourite game when using desktop and laptop computers. However, some players still enjoy installing gaming software on their computer rather than playing through their browsers. While many sites are now moving away from offering this option, many still provide downloadable software for those who wish to use it. 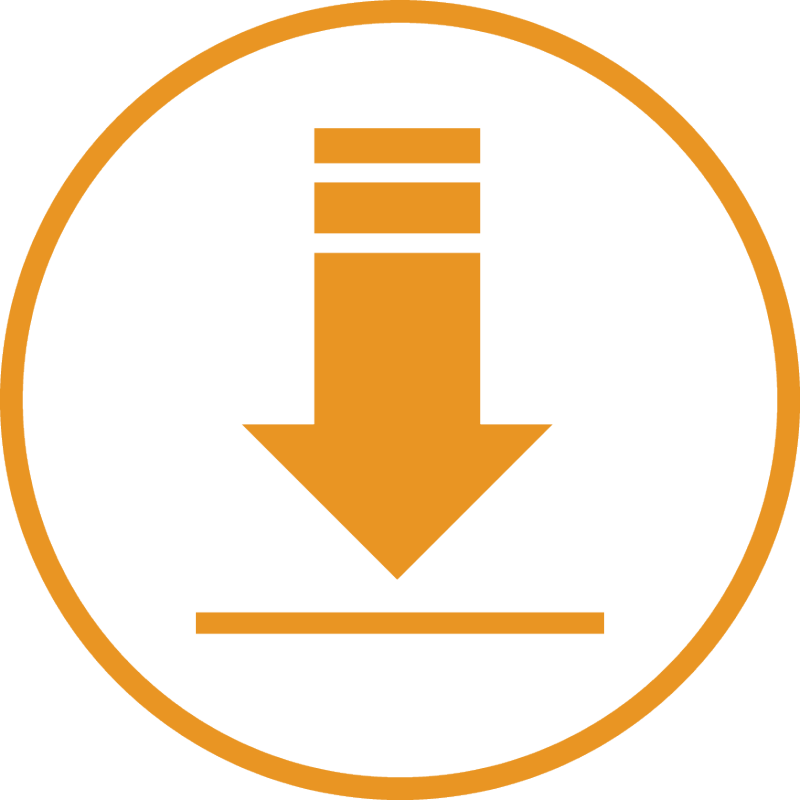 Note
In the past, players found that there were many advantages to installing a casino right on their computers. These platforms seemed to be more stable than their web-based counterparts, and potentially more secure as well. It was also common for the browser-based version of the software to include fewer games, and to get them only after they first appeared on the downloadable package.

However, these differences have largely disappeared. Now, playing directly on the Internet offers the same features and game selection as any downloadable platform, making the choice more a matter of taste than necessity The one caveat to this is at casinos that take US players, as they were slow to make the transition to browser-based games, just as they were the last to make the move to mobile.

Another common concern from players is whether or not their computers can handle online gambling games. The question makes sense: anyone who has tried playing high-end video games on a PC lately knows that the system requirements can sometimes be extremely high, requiring a rig designed especially for gaming to run them at a decent framerate.

This is much less of a problem when it comes to Internet casinos, however. For the most part, these games are optimized to work on any reasonable machine: if you have a computer that generally runs well and can handle streaming videos and typical Flash-based games, you should mostly be in the clear here.

The one exception might be some of the most graphically intense slots on the market, which sometimes can be a bit taxing on older machines. Even in these cases, however, most games will have an options menu that includes the ability to turn down the quality, which should be enough to get these games running smoothly.

While the above information gives a general overview of the software compatibility issues you might encounter, the specific issues you face will vary depending on how you connect. Here is a quick look at the most common issues faced by users of each operating system.

If you’re a Windows user, you’re in luck: the only issue you’ll have is choosing between the massive number of options open to you! Because Windows is still the dominant operating system in the home computing market, most sites are designed first and foremost to work with Microsoft’s famous OS.

In the past, Apple users had few casino options, as only a few sites made an effort to provide Mac-compatible software. That situation has changed dramatically, though, as instant play casinos make it easy to play through Safari or any other browser you use on your computer. If you do run into problems anywhere, the Boot Camp function available on modern Macs also gives you the option of installing Windows on your computer to give you access to even more software (both for gambling and in general).

Like Mac users, Linux fans also had a tough go of it when it came to online gaming for a while. But they too can take advantage of the no download packages that are now so common in the industry. While emulation programs are also available, the rise of instant play slots has largely made this an unnecessary complication. 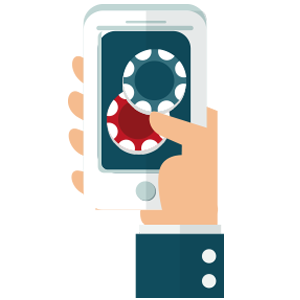 If you are one of the growing number of players who enjoys playing slots, table games, and more on their phone or tablet device, then you might have your own set of questions about compatibility issues. No download casinos are often a solution here too, though many sites go much further, providing mobile-optimized versions of their games that allow you to more easily play while on the go.

Generally speaking, iphone, iPad and Android phone and tablet users will be able to play at close to 100% of online casinos sites. The same is true for users who like to play slots on Kindle. Blackberry and Windows Phone users are less fortunate. As these two platforms have the lowest share of the mobile market, they are also the last devices to be targeted by slot developers. In fact, the majority of slot companies ignore the platforms completely, instead preferring to focus resources solely on iOS and Android.

Apps may also be an option, but this varies depending on what type of device you are using. If you’re on an iPhone, iPad, or other iOS device, your access to such apps will depend on your jurisdiction. Apple generally only allows real money gaming apps to be sold in jurisdictions where operators hold gaming licenses, meaning users playing on foreign sites are often out of luck.

The situation is slightly better for Android users. While Google places similar restrictions on gambling applications, the open source nature of the Android OS allows operators to get around this by offering their apps directly from their websites rather than in the Google Play store. These apps can sometimes feature more games than the mobile-specific versions of a site’s software, making them worthy of taking a look into.