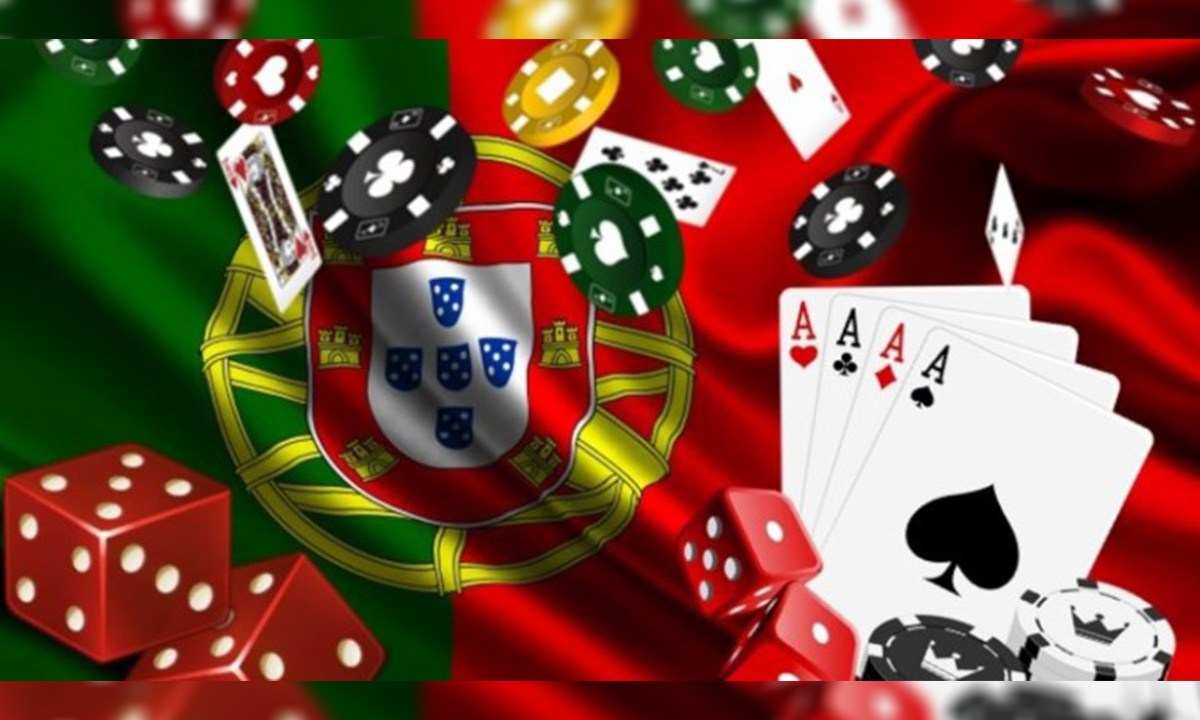 In addition to the direct features of gambling, Portugal has distinctive features. In particular, an important point is the development of the tourism sector. The latter is provided by climatic features, geographical location, and rich cultural heritage.

The extensive tourist infrastructure has had a positive impact on the development of the gambling segment. For example, casinos in Portugal can only be placed in special gambling zones that coincide geographically with the most popular tourist resort areas. In total, there are 10 gambling zones in the state.

There are also several exceptions to this rule, the most interesting of them is the possibility of operating so-called floating casinos.

To open a gambling establishment on a liner, you need a special permission from the authorities. In addition, it can not run within the state, but must operate in neutral waters.

Looking ahead, we note that the state allows such gambling games: casino table games, slots, sports betting and running, lotteries. In Portugal, the gambling industry is represented not only by land-based gambling facilities, but also by online casinos. The latter were legalized in 2015, and the immediate start of the rank’s work dates back to 2016. 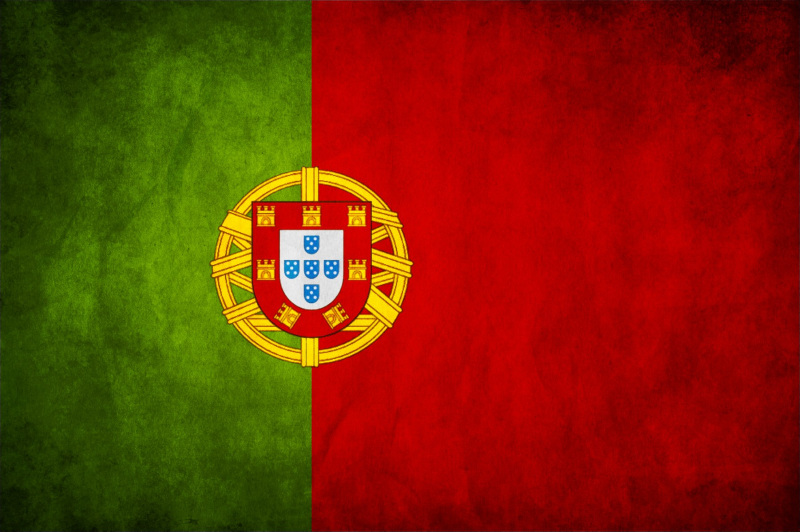 The history of gambling in Portugal can be traced back to 1783. It was then that a charity lottery was held for the first time in the country, which received the status of a national lottery. The first gambling establishment in Figueira da Foz was opened in 1904. However, the start of the industry development was accompanied by a difficult political situation. Already in 1910, the country changed its monarchical form of government to a Republican one, which provoked a frequent change of power from hand to hand, and instability spread to the gambling industry. Over the next 15 years, gambling was banned and then legalized again.

The situation changed dramatically with the coming to power of Antonio Salazar, who proclaimed the regime of the “New state”, which managed to gain a foothold until 1974. It was thanks to Salazar that the gambling industry gained legal status and stability, and the number of casinos in the country began to increase.

Like many European markets, at some stage the Portuguese gambling industry faced the nationalization of facilities. This happened shortly after the fall of the Salazar regime. However, the state did not succeed in managing the gambling business, so they soon decided to abandon the idea.

Land-based gambling establishments in Portugal cannot operate for more than 12 hours a day. This explains the fact that they usually open in the evening, and operate until late at night.

In the 80-ies of the last century, legislation regulating the sphere was actively developed, and its final formalization took place in 1989. Subsequently, the development of Internet technologies has contributed to the interest of the Portuguese in online gambling. Citizens increasingly became clients of international operators. The situation was greatly simplified after the introduction of the Euro in 2002. Despite the fact that the legalization of the online segment was considered immediately after the second Millennium, the idea was implemented and enshrined in law only in 2015.

Features of the Portuguese gambling market 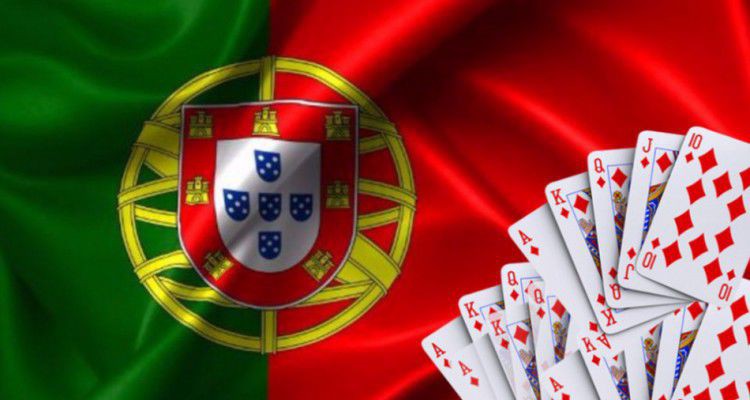 As mentioned earlier, the main legislation was adopted in 1989, and later a number of amendments were made in 2007 and 2011. The online segment was legalized in 2015.

Portugal’s gambling regulators are Serviço de Regulação e Inspeção de Jogos do Turismo de Portugal (SRIJ), Santa Casa da Misericórdia de Lisboa (SCML) and Comissão de Jogos. The first is responsible for such gambling games as casino table entertainment, slots, poker and bingo. The sports betting industry, as well as the lottery segment, is regulated by SCML, under the supervision of the Ministry of social security. Comissão de Jogos is responsible for licensing and administrative matters.

To work in the ground segment, the operator must obtain a concession permit to provide services in a special gambling zone. The latter can host poker rooms and casinos. The validity of such agreements can range from 15 to 20 years.

The period of validity of online casino licenses is three years with the possibility of further extension.

Social casino rules are set by municipalities. You can read about the main trends in the development of social casinos in our article. 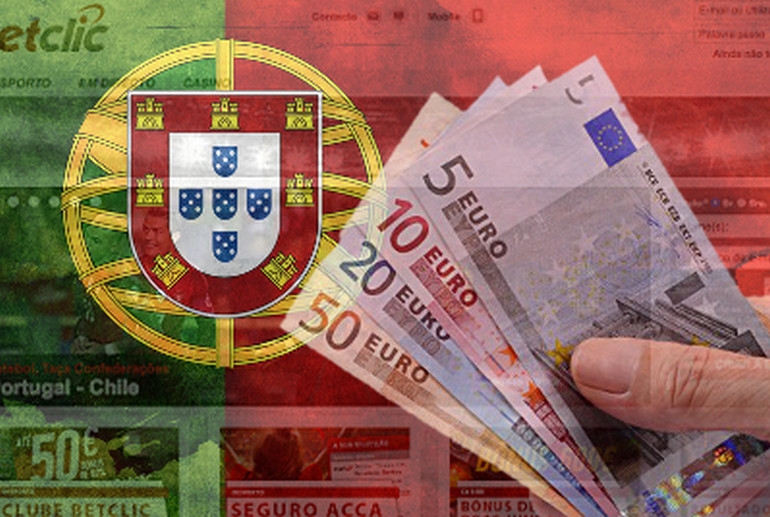 The amount of tax in Portugal depends on several factors – what region the services are provided in, and what type of gambling is subject to taxation. For land-based casino operations, including poker and bingo, a tax rate of 4.5 to 45% of the gambling establishment’s GGR is set. If bingo services are provided in separate halls, and not on the basis of a casino, this type of activity is subject to taxation at the rate of 25% of GGR.

The tax on online gambling, also known as IEJO, can also vary. If the Commission charged by the operator is its only income, the IEJO amount is 15%. For online betting operations, there is a tax rate of 15 to 30% GGR.

The most popular online casinos, according to the online edition of World Casino Directory, are 888 Casino, PokerStars Casino, Luckia, Betclic Casino and Estoril Sol Casino. 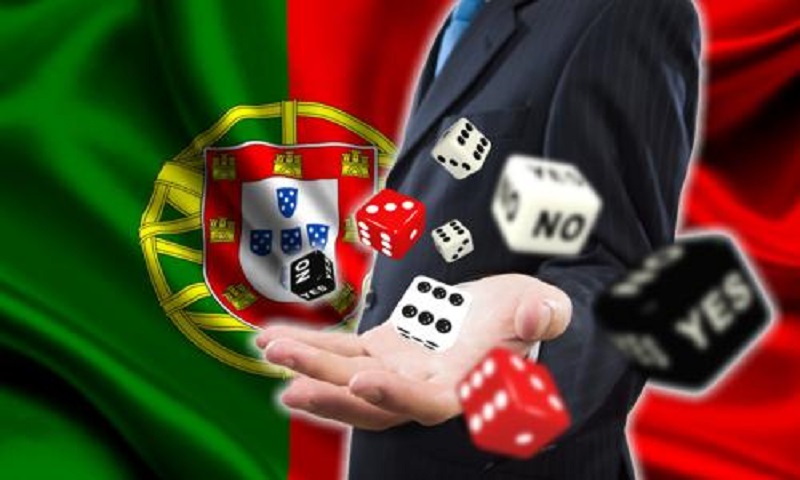 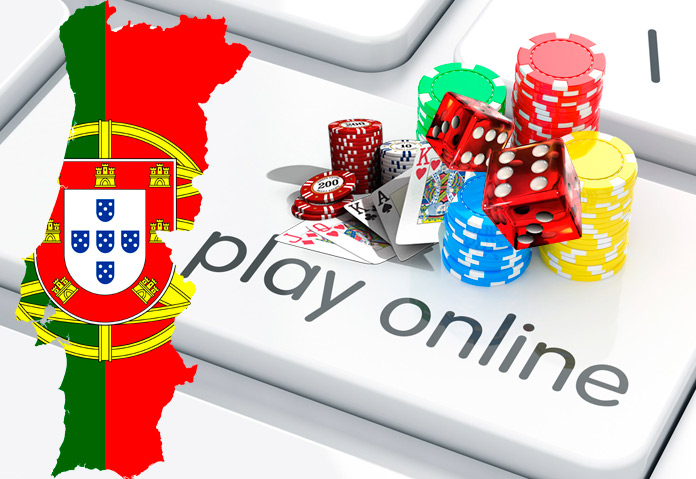 In December last year, Portugal recorded a record revenue for the online segment. It is worth noting that the growth has accompanied the market for the seventh consecutive quarter and is supported by the popularity of online casinos and sports betting operations. In the third quarter of last year, the online industry generated €54.1 million, which is 39.1% more than in the second quarter. For more information about the financial performance of the third quarter, see our article, the link is higher in the text.

Despite the stable and profitable operation of the Portuguese market licensees, users still use the services of international companies that operate in the country without permission. Therefore, representatives of the industry appealed to the authorities to block the accounts of illegal operators. Surprisingly, according to current data, 56% of Portuguese prefer the services of operators of the shadow segment.

According to representatives of the legal gambling market, the authorities are not making enough efforts to eliminate unlicensed operators. 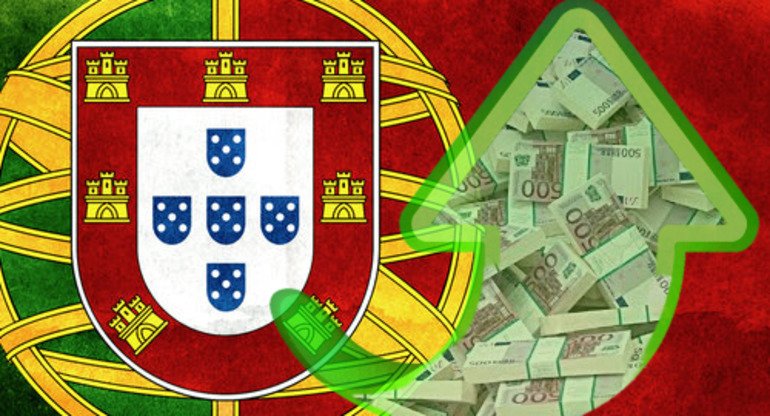 In March last year, a special group was set up to determine whether there is a need to revise the tax rules for the Portuguese gambling market.

It is significant that despite the general support from the EU in many aspects of the revision of the legislation regulating the gambling industry, the country’s taxation was called excessively strict.

Two concession agreements will expire in December 2020. Therefore, most likely, public auctions will be announced in Portugal. It is expected that operators will be able to participate in the procedure early next year.

Changes to the tax regime are still under consideration by the government, but it is worth noting that Portuguese licensees have for many years complained about excessive tax burden, and their desire was supported by the EU authorities.

The secret of gambling establishments in Portugal is simple – they are closer to Las Vegas and Macau for European users, but much less pompous than Monte Carlo casinos, so they are ideal for fans of the mass gambling market.