The gambling industry is a kind of intermediate link between the classic business, which is allowed to advertise its products absolutely freely, and the deviant one – which is not effectively banned and must be strictly controlled. 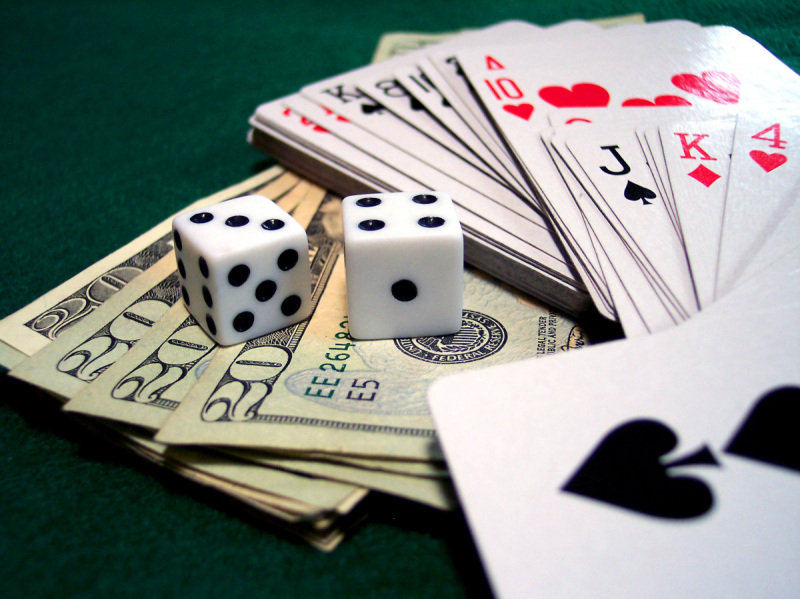 Research related to gambling is conducted by various authorities both within the business and far beyond its borders. For example, this topic can be studied in academic and University circles, as well as by government agencies or gambling regulators. Over the past few decades, such studies have become widespread. There are several reasons, but the main one is that gambling is becoming more popular and accessible. Not the last in this issue is the financial aspect. After all, the problem of funding research related to gambling is solved by deductions from gambling operators.

Without trying to neutralize the danger of gambling associated with the spread of ludomania, we note that representatives of the gambling community show much more tangible corporate responsibility than the oil, alcohol or weapons industry.

In some developed European countries, the amount of deductions in favor of research organizations is regulated at the legislative level, in some it remains at the mercy of the operators themselves, it is important that such a tradition exists.

Minors and gambling: is everything so hopeless? In the whole spectrum of problem gambling, perhaps the most prominent place is occupied by the attempt of the authorities to protect children from participating in gambling. Moreover, it is the concern for the rights of citizens, including minors, as well as anti-money laundering, that becomes the core around which the legislative norms regulating the gambling industry are formed. There are several common mechanisms that help minimize the risk of under-age individuals participating in gambling. Among them is the complicated procedure of identification of users, software that blocks access to sites the gambling theme, and advertising limitations.

In many respects, the UK is one of the countries where gambling regulation is most scrupulously approached.

According to a recent study, 3% of underage Britons spend their personal funds on gambling. This means playing card games with friends or using demo versions of slot machines. The information was provided by none other than the country’s gambling regulator, the UK gambling Commission. The study involved respondents aged 11 to 16 years.

Colleagues from the UK were supported by Canadians – the Centre for Addiction and Mental Health (CAMN) – stating that every eighth child in their country has launched a slot machine at least once. According to the researchers, the relatively new phenomenon of social casinos that are broadcast via popular social networks contributes to the spread of demos.

Usually, young users learn about slots from advertising, which can be both outdoor or television, and network. The main goal that teenagers pursue when launching a slot is interest.

Tara Elton-Marshall, a doctor from Canada, believes that the cause of gambling addiction is winning. The essence of the problem is that in demos of the game, the theoretical percentage of return to the player is higher than in the standard format. Therefore, after trying the demo, the child decides that winning is easy.

But is everything so critical? First, the quality of a child’s leisure time is the responsibility of their parents, who, according to the results of the survey, are well aware of the existence of ludomania. In addition, regulators initiate preventive conversations that are planned in educational institutions. Real dependence was found only in 1.7% of respondents, and the tendency to develop the disease – in 2.2%.

Happiness is not in money: getting used to excitement – not because of money, but because of love 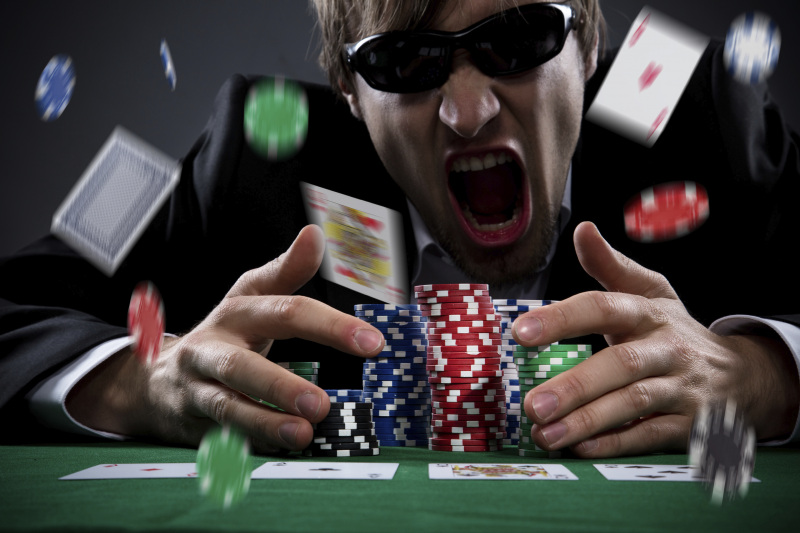 The prefrontal cortex is the area responsible for motor skills, attention, cognitive activity, and the activation and deactivation of emotions.

An unspoken fact in the industry is that the emergence of gambling addiction is directly related to the incorrect attitude to gambling as a way of earning money, and not as a way of spending leisure time.

However, Japanese studies show that getting used to gambling is not because of money, but because of love.

Research at Kyoto University has shown that the desire to take risks is not related to material motives. It turned out that the primary ludomani is the process itself. The fact is that the latter is characterized by an increase in the level of adrenaline, which gives a person a whole range of emotions.

American researchers are convinced that the prefrontal cortex is to blame. Researchers at Hopkins University conducted an experiment on primates. The animals had two types of gambling to choose from. In the first, the victory was unlikely – only 20%, but the win was tempting-100 ml of water. And in the second, on the contrary-80% of the winning rounds, where the macaque received 3 ml of water. Thus it was possible to prove that even macaques prefer to be high rollers. 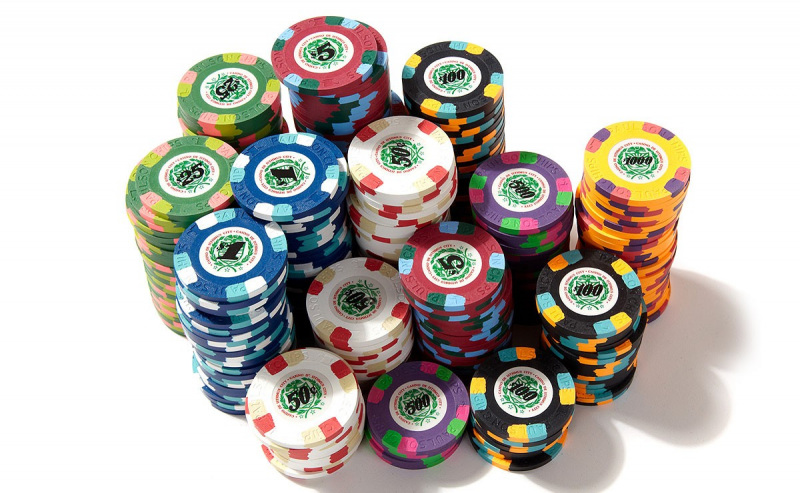 The experiments also prove that the card games have a beneficial effect on patients with Alzheimer’s disease, slowing the progress of the disease.

According to the conclusion of researchers from the University of Oxford, players cope better with stressful situations, and also restore cognitive functions faster. The conclusion of the British was confirmed by researchers from Montreal. The second followed the work of the hormonal system of the person running the slots, and found that the level of cortisol, the stress hormone, is reduced by 20%.

It is believed that poker improves memory and motor motor skills. Last but not least, in the Netherlands, we found that hunger contributes to making more informed decisions at the gaming table.

Recall that in Georgia, they are trying to assess the extent of the spread of ludomania.