Despite so many great providers Yggdrasil managed to retain this prestigious title that recognizes how awesome they are. 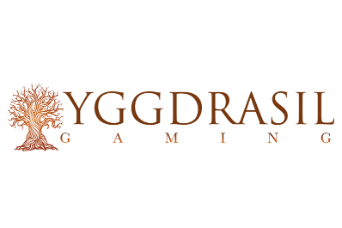 The award presenting has been held on June 7th, 2017 in London. The competition was strong to say at least, but that did not stop Yggdrasil from becoming the best slot provider of the year, and save the last year’s title.
The competition was comprised of some of the greatest name in the industry including:

However, what impressed the judges the most is the variety, quality and consistent excellence of the products designed by Yggdrasil. 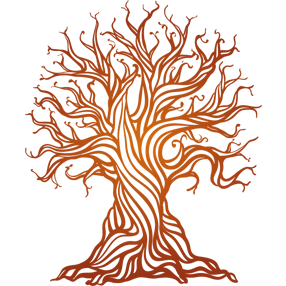 Note
“The underdog among giants has risen again to prove its brilliance and excellence.”

Fredrik Elmqvist, CEO at Yggdrasil Gaming, said: “Winning Slot Provider of the Year at the EGR B2B Awards two years running is a tremendous achievement and shows just how far we have come in a short space of time. Retaining this huge award shows we’re doing the right things – producing high-quality slots with outstanding graphics, supported by the most creative in-game promotional tools on the market, and all built on our solid and mobile friendly platform.”

Where to Play Yggdrasil online slots

I bet you got a chance to familiarize yourself with Yggdrasil’s products and by now you know that their portfolio is filled with a wide range of popular online slots such as Nirvana slot, Joker Millions slot and others.

Slots powered by Yggdrasil Gaming use HTML5 which supports their iSense technology which allows particle animations, sleeker stop frame/ stop motion animation techniques, and CSS3 transitions that allow effects to be changed from one style to another.

Their slots are backed up by promotional tools BOOST™ which is designed to increase engagement and retention. In addition, Yggdrasil’s BRAG tool allows customer to watch replays of winning spins and share them with friends and fans on social channels.

Yggdrasil is destined for greatness and they do all they can to prove us that each year. So keep an eye on them, expect big, and till the next Yggdrasil surprise comes your way, keep spinning their amazing reels.